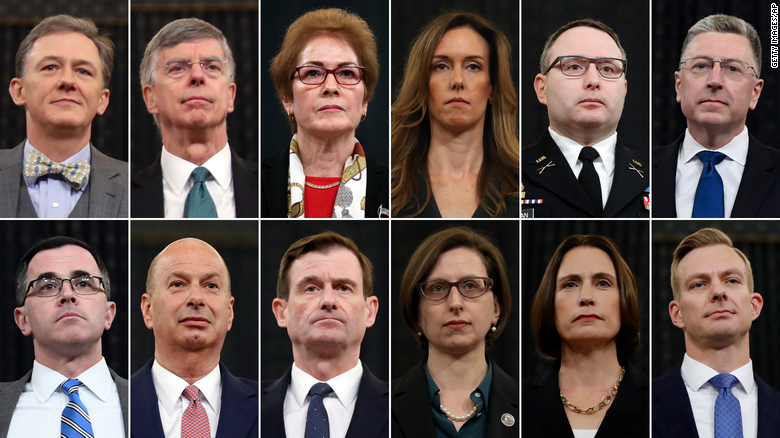 (CNN) — The House Judiciary Committee has invited President Donald Trump or his counsel to participate in the panel’s first impeachment hearing next week as the House moves another step closer to impeaching the President.

The committee announced that it would hold a hearing December 4 on the “constitutional grounds for presidential impeachment,” with a panel of expert witnesses testifying.

House Judiciary Chairman Jerry Nadler sent a letter to Trump on Tuesday notifying him of the hearing and inviting the President or his counsel to participate, including asking questions of the witnesses.

“I write to ask if … you or your counsel plan to attend the hearing or make a request to question the witness panel,” the New York Democrat wrote.

In the letter, Nadler said the hearing would “serve as an opportunity to discuss the historical and constitutional basis of impeachment, as well as the Framers’ intent and understanding of terms like ‘high crimes and misdemeanors.’ “

“We expect to discuss the constitutional framework through which the House may analyze the evidence gathered in the present inquiry,” Nadler added. “We will also discuss whether your alleged actions warrant the House’s exercising its authority to adopt articles of impeachment.”

Under the House resolution passed last month setting the rules of the impeachment proceedings, the President’s counsel can question witnesses and raise objections, though Nadler has plenty of discretion in the proceedings as chairman.

The resolution states that should the Trump administration refuse to cooperate in the impeachment proceedings — such as denying witnesses, which it has done — Nadler can “impose appropriate remedies, including by denying specific requests by the President or his counsel under these procedures to call or question witnesses.”

The Judiciary Committee hearing is the latest sign that House Democrats are moving forward with impeachment proceedings against the President following the two-month investigation led by the House Intelligence Committee into allegations that Trump pushed Ukraine to investigate his political rivals while a White House meeting and $400 million in security aid were withheld from Kiev. 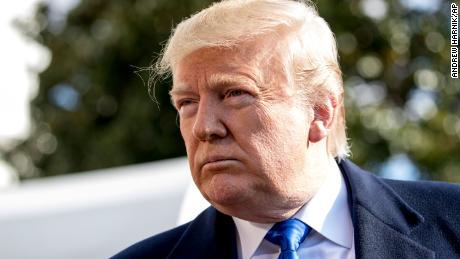 The hearing announcement comes as the Intelligence Committee plans to release its report summarizing the findings of its investigation to the House Judiciary Committee soon after Congress returns from its Thanksgiving recess next week.

Democratic aides declined to say what additional hearings they will schedule as part of the impeachment proceedings.

The Judiciary Committee is expected to hold multiple hearings related to impeachment, and the panel would debate and approve articles of impeachment before a vote on the House floor.

The aides said the first hearing was a “legal hearing” that would include some history of impeachment, as well as evaluating the seriousness of the allegations and the evidence against the President.

Nadler asked Trump to respond by Sunday on whether the White House wanted to participate in the hearings, as well as who would act as the President’s counsel for the proceedings. The letter was copied to White House Counsel Pat Cipollone.

This story has been updated with additional developments Tuesday.