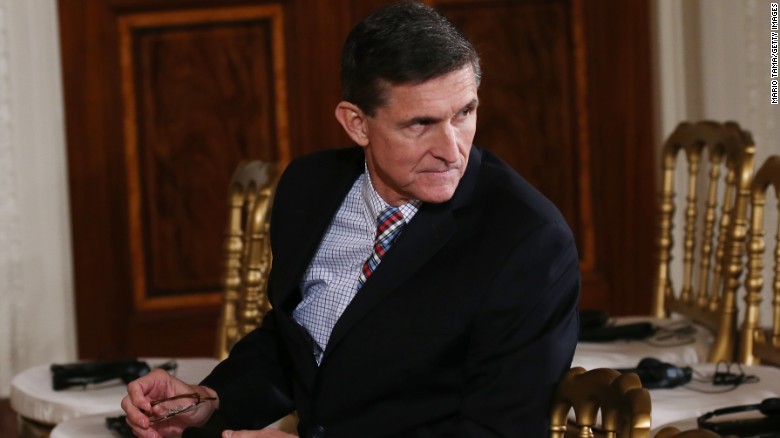 Washington (CNN)Russian officials bragged in conversations during the presidential campaign that they had cultivated a strong relationship with former Trump adviser retired Gen. Michael Flynn and believed they could use him to influence Donald Trump and his team, sources told CNN.

The conversations deeply concerned US intelligence officials, some of whom acted on their own to limit how much sensitive information they shared with Flynn, who was tapped to become Trump’s national security adviser, current and former governments officials said.

The conversations picked up by US intelligence officials indicated the Russians regarded Flynn as an ally, sources said. That relationship developed throughout 2016, months before Flynn was caught on an intercepted call in December speaking with Russia’s ambassador in Washington, Sergey Kislyak. That call, and Flynn’s changing story about it, ultimately led to his firing as Trump’s first national security adviser. 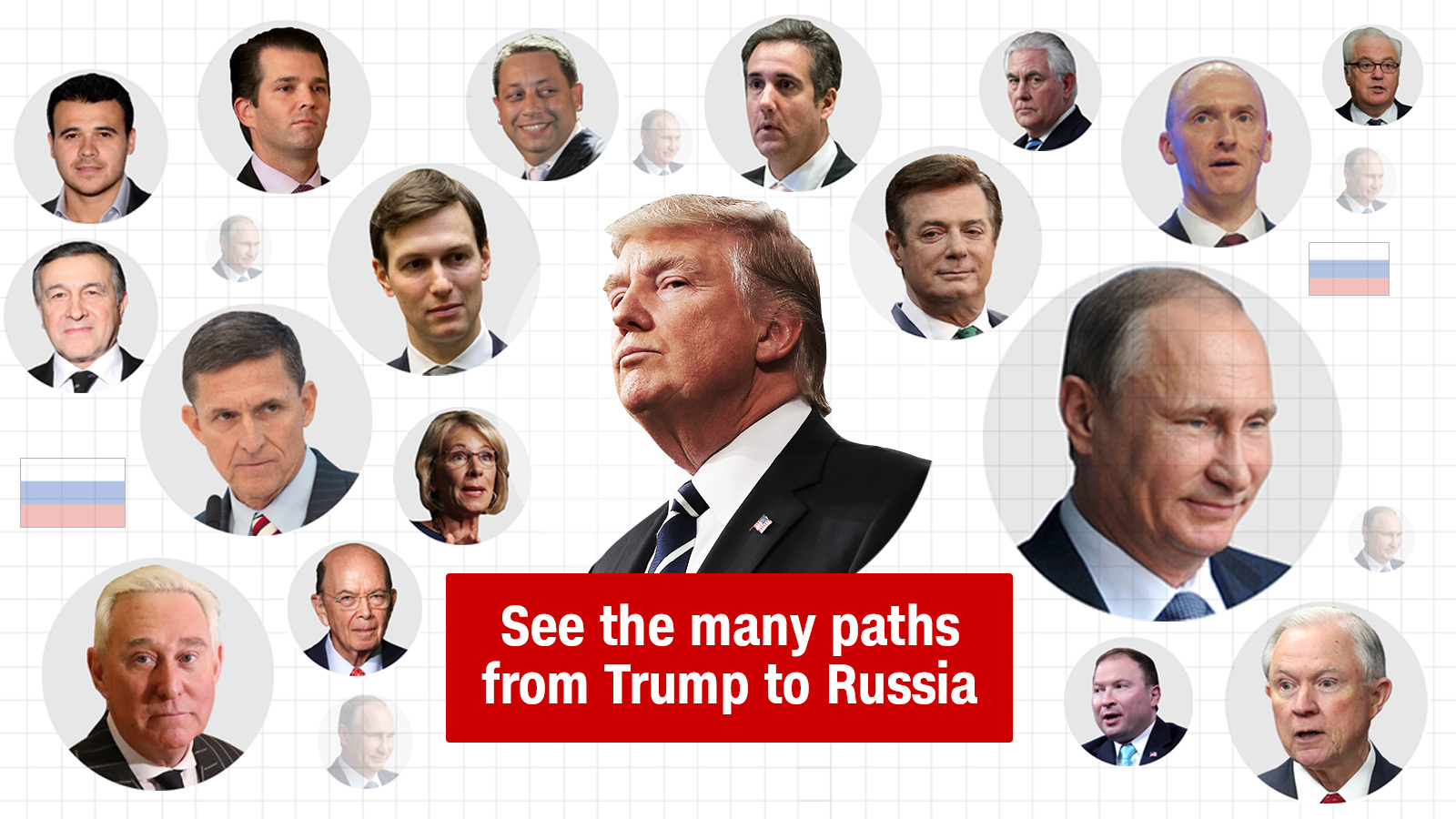 Officials cautioned, however, that the Russians might have exaggerated their sway with Trump’s team during those conversations.

“We are confident that when these inquiries are complete there will be no evidence to support any collusion between the campaign and Russia,” a White House official said in a statement. “… This matter is not going to distract the President or this administration from its work to bring back jobs and keep America safe.”

Flynn has emerged as a central figure — and Trump’s biggest liability — in the intensifying investigations into possible collusion between the Trump campaign and the Russians. His financial ties to Turkish government interests, which paid him $530,000 in a lobbying deal that he failed to disclose during the campaign, are also under scrutiny by federal investigators.

One major concern for Obama administration officials was the subject of conversations between Flynn and Kislyak that took place shortly after President Barack Obama slapped new sanctions on Russia for meddling in the election. Sources tell CNN that Flynn told Kislyak that the Trump administration would look favorably on a decision by Russia to hold off on retaliating with its own sanctions. The next day, Putin said he wouldn’t retaliate.

Flynn’s calls with Kislyak in December have received the most attention, but his relationship with the Russian ambassador goes back four years.

He first met Kislyak in June 2013 during an official trip to Russia, according to The Washington Post. He led the Defense Intelligence Agency at the time and met his counterparts at the Russian military intelligence agency known as the GRU.

In December 2015, Flynn attended a gala honoring the Kremlin-run TV network RT. Documents released last month revealed that Flynn was paid $45,000 to attend the event, where he sat at the same table as Russian President Vladimir Putin.

Officials noticed an uptick in communication between Flynn and Kislyak shortly after Flynn’s trip to Moscow in December 2015.

Trump angrily denied any collusion with Russia this week and denounced the newest investigation — now in the hands of special counsel Robert S. Mueller III — as “a witch hunt.”

And he has remained steadfast in his loyalty to Flynn, even as the scrutiny surrounding his fired aide continues to weigh down his presidency. Trump urged then-FBI Director James Comey in February to drop the bureau’s investigation into Flynn and “let this go,” according to a memo Comey wrote at the time. The conversation, first reported by The New York Times earlier this week, has opened the President up to charges from critics of obstruction of justice.

Trump’s obvious bond with Flynn, like his relationship with Attorney General Jeff Sessions and other top advisers, appears rooted in the fact that they supported his then-longshot presidential campaign last year at a time when most Republicans were ostracizing him.