By Ben Doherty and Christopher Knaus, The Guardian

The loss of coral reefs caused by rising sea temperatures could cost $1 trillion globally, a report from Australia’s Climate Council has projected, with the loss of Queensland’s Great Barrier Reef alone costing that region 1 million visitors a year, imperilling 10,000 jobs and draining $1 billion from the economy.

The longest global coral bleaching event on record, which began in 2014 and has affected some reefs in consecutive years, has given reefs little chance to recover, and should be a “wake-up call” to act to save the natural and economic assets, the Climate Council’s Lesley Hughes said. 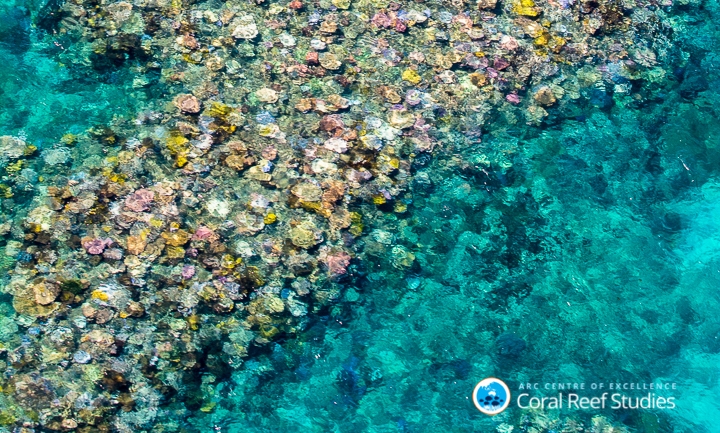 “The extraordinary devastation being experienced on the Great Barrier Reef is due to the warming of our oceans, driven by the burning of coal, oil and gas,” Hughes said. “It would have been virtually impossible for this to have occurred without climate change.”

Hughes argued it was a false dichotomy in public debate “to pit the environment against the economy”.

“This isn’t just an environmental issue. The Great Barrier Reef is one of Australia’s greatest economic assets. It’s responsible for bringing in more than $7 billion each year to our economy, while also supporting the livelihoods of around 70,000 people. A healthy Great Barrier Reef underpins the tourism industry and the jobs that it supports.”

The $1 trillion figure for the value of the world’s coral reefs is derived from a 2015 report led by Ove Hoegh-Guldberg, director of the University of Queensland’s Global Change Institute, which found that worldwide, reefs supported 500 million people across 50 nations.

The cooler water temperatures brought by Cyclone Debbie are expected to offer Queensland reefs some relief from the bleaching events of 2016 and 2017, though this is expected to be only temporary, and could be offset by the physical damage caused by the Category 4 tropical cyclone.

Professor Will Steffen, climate councillor and emeritus professor at the ANU, said bleaching events were likely to become more frequent and more severe in Australia over the next two to three decades, which could devastate the long-term health of the reef and its ability to regenerate.

“The only way to protect coral reefs in Australia and around the world is to stop greenhouse gas emissions. Australia is the caretaker of the Great Barrier Reef and we are lagging well behind the rest of the developed world when it comes to doing our part to effectively combat climate change.

“Emissions are flatlining in China and declining in the United Statesand in other OECD countries. In comparison, Australia’s emissions continue to grow. We’ve got to stop and then reverse this trend and we’ve got to do it now. There is no time to lose.” 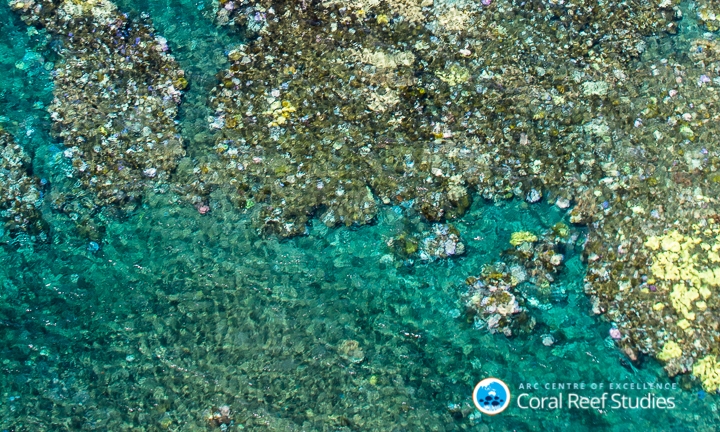 Australian emissions grew by 0.8 percent in 2016, the council’s report says.

Steffen said the opening of new coalmines in Queensland’s Galilee Basin was inconsistent with protecting the Great Barrier reef, and reducing Australian – and global – carbon emissions.

This week the Australian Research Council’s centre of excellence for coral reef studies released the results of its latest aerial surveys, which assessed 800 individual reefs.

The surveys show the 2016 and 2017 mass bleaching events have now affected two-thirds of the reef. Only the reef’s southern third has emerged unscathed. This year’s bleaching event was most intense in the reef’s middle third, while last year’s was further north.

The federal and state governments’ efforts to save the reef have been laid out in a joint long-term plan through to 2050. Combined, they spend about $200m annually to protect and preserve the reef.

Announcing new measures last month – including offering financial incentives to farmers who reduce nitrogen and sediment run-off into the reef – environment minister Josh Frydenberg said the government was working with local communities to improve the reef’s health and maintain it for future generations.

“These new projects complement existing efforts and demonstrate how we can make private investment work effectively alongside public funding to maximise results for the reef from each dollar invested. Collaborative partnerships like the ones announced today are critical to address the threats and pressures faced by the reef.”

Both the federal and state governments support Indian conglomerate Adani’s proposed Carmichael coalmine in the Galilee Basin in central Queensland, which environmental groups and climate scientists have argued will cause massive carbon emissions, and endanger local species and groundwater supplies.

Reprinted from The Guardian with permission.