The Need for a Tax on Financial Trading – NYTimes.com
http://mobile.nytimes.com/2016/01/28/opinion/the-need-for-a-tax-on-financial-trading.html?_r=0 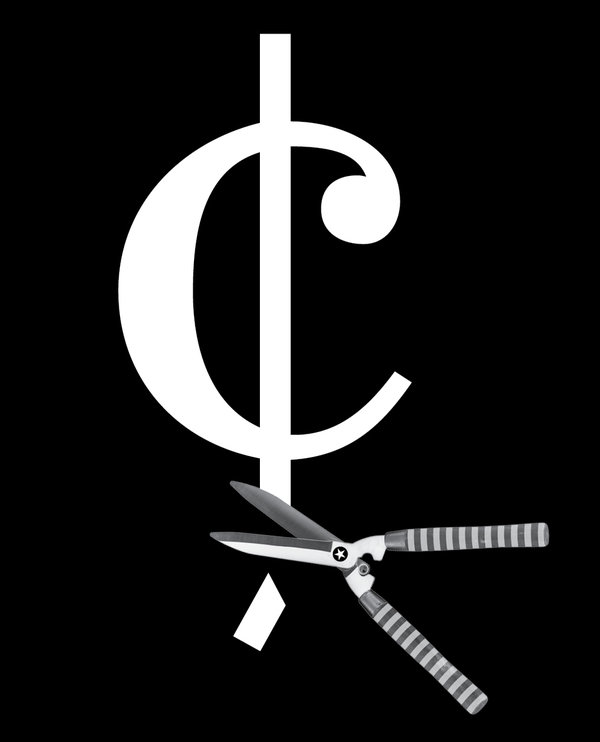 A financial transaction tax — a per-trade charge on the buying and selling of stocks, bonds and derivatives — is an idea whose time has finally come. It has begun percolating in the Democratic presidential campaign, with all three candidates offering proposals.

Hillary Clinton and Martin O’Malley have proposed a worthy but narrow tax on certain high-frequency trades, which generate windfall profits on small and fleeting differences in prices at the expense of ordinary investors and market stability. Bernie Sanders supports a hefty tax on a broader range of transactions to raise revenue from Wall Street, also a worthy goal, but his proposal would be likely to squeeze investors too hard. Republicans have not engaged the debate, except to say no to taxes no matter what.

A well-designed financial transaction tax — one that applies a tiny tax rate to an array of transactions and is split between buyers and sellers — would be a progressive way to raise substantial revenue without damaging the markets. A new study by researchers at the nonpartisan Tax Policy Center has found that a 0.1 percent tax rate could bring in $66 billion a year, with 40 percent coming from the top 1 percent of income earners and 75 percent from the top 20 percent. As the rate rises, however, traders would most likely curtail their activity. The tax could bring in $76 billion a year if it was set at 0.3 percent, but above that rate, trading would probably decrease and the total revenue raised would start to fall.

The burden of this tax would be concentrated at the top, because that’s where the ownership of financial assets is concentrated. However, individuals who buy and hold investments, including those who invest in index funds that trade infrequently, would be largely unaffected. Pension funds that devote a portion of their portfolios to speculative trading, often through hedge funds, would be hit, but some pension funds have already stopped using hedge funds because the returns do not justify the costs. A financial transaction tax that encouraged other pension funds to follow suit could actually benefit pension participants in the long run.

Such a tax would also bring the United States more in line with other countries. There are already financial transaction taxes in Britain, Switzerland and South Korea as well as in Hong Kong and other developed markets and emerging nations, generally at rates of 0.1 percent to 0.5 percent on stock transfers. In addition, 10 countries in the European Union, including Germany and France, have agreed to apply a common financial transaction tax starting in 2017, though relentless lobbying by investment banks and hedge funds threatens to delay and even derail the effort.

Opponents of the tax have long contended that it would be ineffective because it could be easily avoided. Wall Street’s threat to move to foreign trading venues is one of the reasons a federal financial transaction tax, imposed for much of the 20th century, was gone by the mid-1960s. But as more countries seek to adopt the tax, the claim that American traders would be at a disadvantage has weakened. And high-frequency traders can’t escape abroad, because the speed they seek requires that their computers be located near the exchanges.

Critics also contend that a financial transaction tax would have damaging effects on trade volume, volatility and the ability of markets to determine asset prices. That is debatable, and setting the tax rate low at first, and raising it gradually, would help avoid potential damage. But the possibility of unintended consequences is not the real obstacle to a broad and prudent financial transaction tax. It is that a majority of lawmakers are not willing to challenge Wall Street’s power. Imposing the tax will take leadership from the next president.