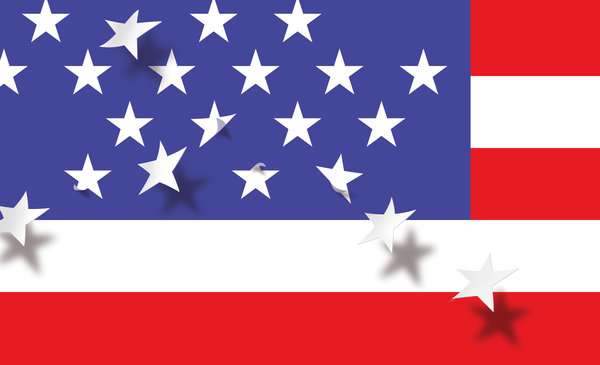 For the cover story of our Aug. 2 issue, Jim Rutenberg wrote about efforts over the last 50 years to dismantle the protections in the Voting Rights Act of 1965, the landmark piece of legislation that cleared barriers between black voters and the ballot. The story surveyed a broad sweep of history and characters, from United States Chief Justice John Roberts to ordinary citizens like 94-year-old Rosanell Eaton, a plaintiff in the current North Carolina case arguing to repeal voting restrictions enacted in 2013. The magazine received an unusual volume of responses to this article, most notably from President Barack Obama.

I was inspired to read about unsung American heroes like Rosanell Eaton in Jim Rutenberg’s ‘‘A Dream Undone: Inside the 50-year campaign to roll back the Voting Rights Act.’’

‘‘We the People of the United States, in Order to form a more perfect Union. …’’ It’s a cruel irony that the words that set our democracy in motion were used as part of the so-called literacy test designed to deny Rosanell and so many other African-Americans the right to vote. Yet more than 70 years ago, as she defiantly delivered the Preamble to our Constitution, Rosanell also reaffirmed its fundamental truth. What makes our country great is not that we are perfect, but that with time, courage and effort, we can become more perfect. What makes America special is our capacity to change.

Nearly three decades after Rosanell testified to her unbroken faith in this country, that faith was vindicated. The Voting Rights Act put an end to literacy tests and other forms of discrimination, helping to close the gap between our promise that all of us are created equal and our long history of denying some of us the right to vote. The impact was immediate, and profound — the percentage of African-Americans registered to vote skyrocketed in the years after the Voting Rights Act was passed.

But as Rutenberg chronicles, from the moment the ink was dry on the Voting Rights Act, there has been a concentrated effort to undermine this historic law and turn back the clock on its progress. His article puts the recent push to restrict Americans’ voting rights in its proper context. These efforts are not a sign that we have moved past the shameful history that led to the Voting Rights Act. Too often, they are rooted in that history. They remind us that progress does not come easy, but that it must be vigorously defended and built upon for ourselves and future generations.

I am where I am today only because men and women like Rosanell Eaton refused to accept anything less than a full measure of equality. Their efforts made our country a better place. It is now up to us to continue those efforts. Congress must restore the Voting Rights Act. Our state leaders and legislatures must make it easier — not harder — for more Americans to have their voices heard. Above all, we must exercise our right as citizens to vote, for the truth is that too often we disenfranchise ourselves.

Rosanell is now 94 years old. She has not given up. She’s still marching. She’s still fighting to make real the promise of America. She still believes that We the People have the awesome power to make our union more perfect. And if we join her, we, too, can reaffirm the fundamental truth of the words Rosanell recited.