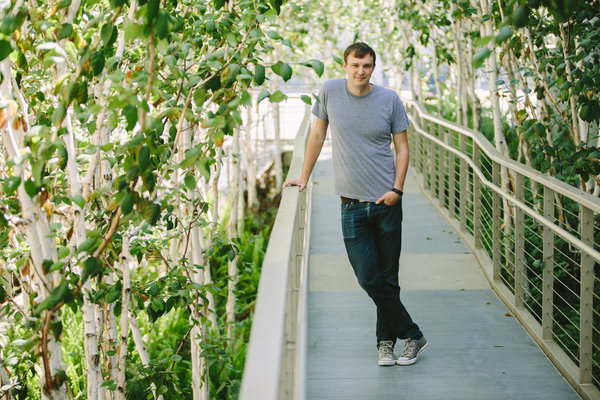 SAN FRANCISCO — After Paul Minton graduated from college, he worked as a waiter, but always felt he should do more.

So Mr. Minton, a 26-year-old math major, took a three-month course in computer programming and data analysis. As a waiter, he made $20,000 a year. His starting salary last year as a data scientist at a web start-up here was more than $100,000.

“Six figures, right off the bat,” Mr. Minton said. “To me, it was astonishing.”

Stories like his are increasingly familiar these days as people across a spectrum of jobs — poker players, bookkeepers, baristas — are shedding their past for a future in the booming tech industry. The money sloshing around in technology is cascading beyond investors and entrepreneurs into the broader digital work force, especially to those who can write modern code, the language of the digital world.