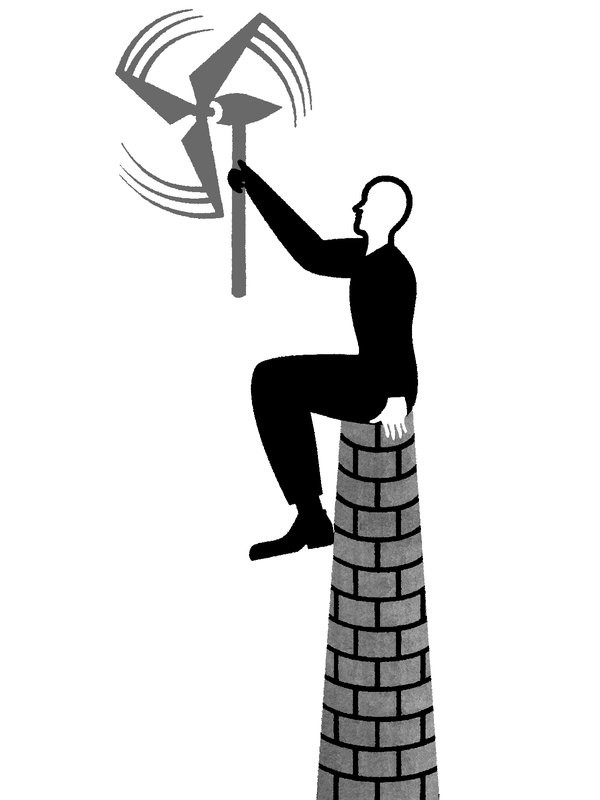 President Obama’s Clean Power Plan, announced on Monday, is unquestionably the most important step the administration has taken in the fight against climate change.

It imposes the first nationwide limits on carbon dioxide pollution from power plants, the source of 31 percent of America’s total greenhouse gas emissions. It will shut down hundreds of coal-fired power plants and give fresh momentum to carbon-free energy sources like wind and solar power, and possibly next-generation nuclear plants. And when taken together with the administration’s other initiatives, chiefly the fuel efficiency standards for cars and trucks, it reinforces Mr. Obama’s credibility and leverage with other nations heading into the United Nations climate change conference in Paris in December.

The plan’s opponents in industry, the states and Congress are already gathering their forces to try to undermine it on Capitol Hill and in the courts, claiming that the plan will cost thousands of jobs, drive electricity prices through the roof and irreparably damage the economy. But the truth is this: There is nothing radical about it.

For more than a decade, carbon emissions from power plants have been declining — a result of a shift in energy generation from coal to cheap and abundant natural gas, regulation of other pollutants, like mercury, which has caused utilities to shut down older plants, and investments in cleaner fuels and energy efficiency.

Coal generation, which 10 years ago provided just over half the nation’s electricity, last year provided 39 percent. Meanwhile, renewable energy sources like wind and solar power — driven by federal tax credits, improvements in technology and state mandates — have risen sharply in that time.

The new rules will codify and accelerate these trends, making sure that the shift to cleaner fuels continues quickly. Their main goal is a nationwide reduction in carbon dioxide emissions of 32 percent by 2030, from a 2005 baseline. Among their many selling points is flexibility: The rules assign each state a specific target for reducing carbon pollution from plants inside its borders, but allows them to develop custom-tailored plans for meeting these targets. States can choose from a menu of options to meet their targets: switching from coal to natural gas, ramping up wind and solar, reducing energy consumption with so-called demand-side efficiencies, engaging in cap-and-trade systems with other states.

These individual state targets are a result of many months of painstaking negotiations between Washington and the states. Despite this, the plan faces formidable challenges in Congress and the courts. Senator Mitch McConnell, Republican of Kentucky, for instance, has begun a pre-emptive strike against the rules, urging states not to submit the required plans (a weirdly anti-states’ rights strategy, since the rules authorize the Environmental Protection Agency to impose its own plans on states that do not comply). But the greater threats lie in the courts, where opponents are preparing to argue that the plan usurps states’ rights, exceeds the agency’s authority or is deficient in other ways.

And then there is the little matter of the coming presidential election. Even if the courts rule that the new regulations are fully consistent with the E.P.A.’s authority under the Clean Air Act, a future president could rescind or delay them. Hillary Rodham Clinton has said she supports the plan and will carry it out. Republicans are unanimously opposed.

Given the rules’ importance — to the country, to Mr. Obama’s negotiating leverage and, not least, to the planet — the politicians will bear watching.