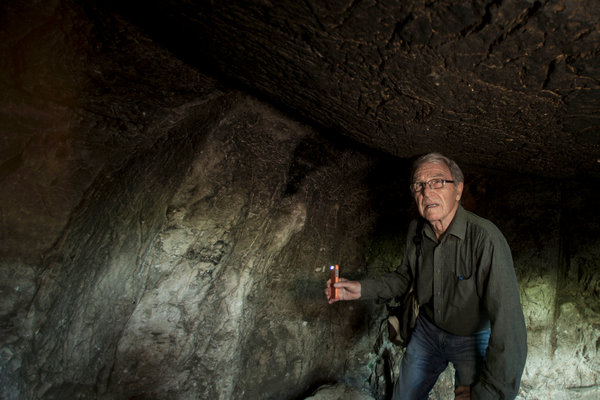 JERUSALEM — Hailed by some as the most significant of all Christian relics but dismissed by skeptics amid accusations of forgery, misinterpretation and reckless speculation, two ancient artifacts found here have set off a fierce archaeological and theological debate in recent decades.

At the heart of the quarrel is an assortment of inscriptions that led some to suggest Jesus of Nazareth was married and fathered a child, and that the Resurrection could never have happened.

Now, the earth may have yielded new secrets about these disputed antiquities. A Jerusalem-based geologist believes he has established a common bond between them that strengthens the case for their authenticity and importance.

The first artifact is an ossuary, or burial box for bones, bearing the Aramaic inscription “James son of Joseph brother of Jesus,” that the Israeli collector who owns it says he bought from an East Jerusalem antiquities dealer in the 1970s. More than a decade ago, the government Israel Antiquities Authority declared the “brother of Jesus” part of the inscription a forgery and pressed charges against the collector; a Jerusalem court ruled in 2012 that the state had failed to prove its case.