US government will finally make it easy to see how your tax dollars are spent | The Verge
http://mobile.theverge.com/2014/5/12/5711010/data-act-signed-requires-searchable-website-of-federal-spending 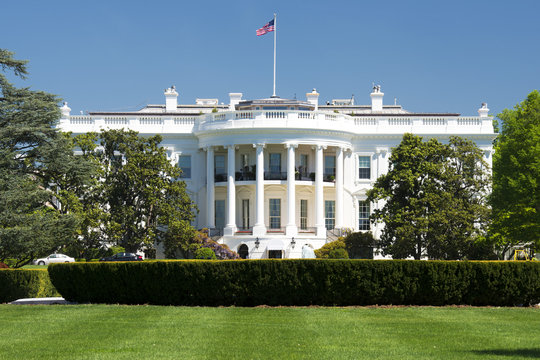 Americans will soon have a much easier time figuring out how their tax dollars are being spent. The United States government is going to begin standardizing its spending data and publishing it on a single website within three years, in a move that’s hoped to dramatically enhance transparency around federal spending. The new policy is a result of what’s being hailed as the first “open data” law, the Digital Accountability and Transparency Act of 2014 (the DATA Act), which was just signed last Friday. It’ll be several years before all of its components go into effect, but the result should be federal agencies using a standardized reporting method to detail even more of their expenditures than were previously disclosed.

“Improved transparency means greater accountability to the taxpayers.”“Right now, federal spending data is not always readily available and, if it is, it’s often in a format that is not very useful,” Senator Mark Warner (D-VA), a sponsor of the DATA Act, says in a statement. “This new law requires federal agencies to account for every dollar they spend on a single website, in an easy-to-read format, and it will help us to identify duplication, waste and fraud.” As Warner notes, the information wasn’t necessarily hidden from the public before, but it may have required working with each individual agency to find and decipher it.

Under the DATA Act, all of that information will soon appear on USASpending.gov, and visitors will be able to search through it and download it. Supporters hope that the site will facilitate better oversight of government spending and identify waste that can be cut out. The bill also gives the government the option to create a center dedicated to analyzing the newly sorted data with the goal of providing even more oversight on spending and further improving spending efficiency and transparency.

While the law doesn’t dictate the exact standard, it does require that the government chose something that is already widely accepted and isn’t dependent on a single platform. It also has to be something that can be continually updated — a requirement that may help prevent the government from once again falling into a situation like it finds itself in currently, where its many agencies are all reporting information separately and in their own manner. Most spending data should be reported beginning three years from now, and the law requires that the website is updated with new information every quarter at the least, if not every month.