Where America Didn’t Stay Home Even as the Virus Spread – The New York Times
https://www.nytimes.com/interactive/2020/04/02/us/coronavirus-social-distancing.html?algo=top_conversion&fellback=false&imp_id=853111642&imp_id=381093010&action=click&module=Most%20Popular&pgtype=Homepage 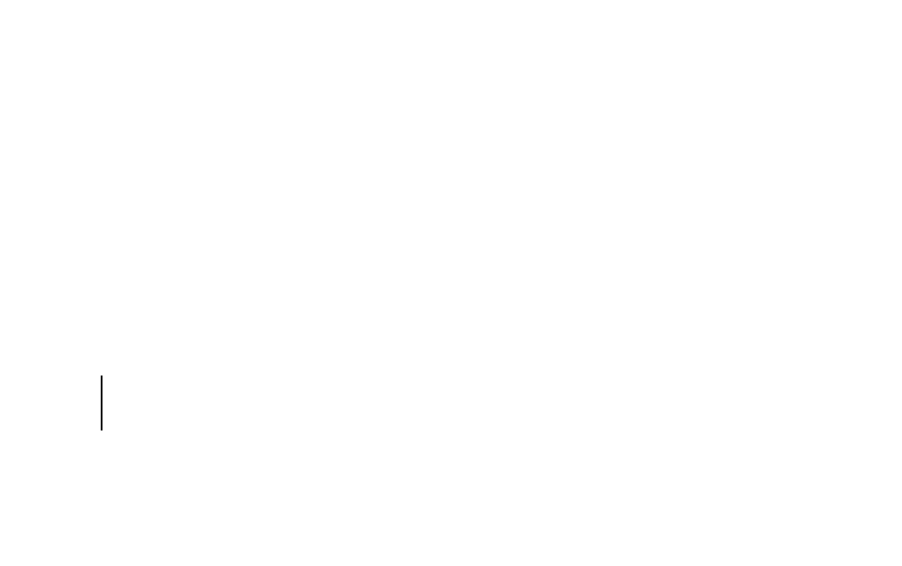 Percent change in average travel for the week of March 23, compared with travel before the coronavirus outbreak.

Stay-at-home orders have nearly halted travel for most Americans, but people in Florida, the Southeast and other places that waited to enact such orders have continued to travel widely, potentially exposing more people as the coronavirus outbreak accelerates, according to an analysis of cellphone location data by The New York Times.

The divide in travel patterns, based on anonymous cellphone data from 15 million people, suggests that Americans in wide swaths of the West, Northeast and Midwest have complied with orders from state and local officials to stay home. Disease experts who reviewed the results say those reductions in travel — to less than a mile a day, on average, from about five miles — may be enough to sharply curb the spread of the coronavirus in those regions, at least for now.

“That’s huge,” said Aaron A. King, a University of Michigan professor who studies the ecology of infectious disease. “By any measure this is a massive change in behavior, and if we can make a similar reduction in the number of contacts we make, every indication is that we can defeat this epidemic.”

But not everybody has been staying home.

Which counties reduced travel the most

In areas where public officials have resisted or delayed stay-at-home orders, people changed their habits far less. Though travel distances in those places have fallen drastically, last week they were still typically more than three times those in areas that had imposed lockdown orders, the analysis shows.

A half-dozen of the most populous counties where residents were traveling widely last week are in Florida, where Gov. Ron DeSantis resisted calling for a statewide lockdown until Wednesday. People in Jacksonville, Tampa, Daytona Beach, Lakeland and surrounding areas continued to travel much more than people in other parts of the country, putting those areas at a higher risk for outbreaks in the coming weeks.

Where people were still traveling the most on Friday

In Jacksonville, the sheriff’s department had to send out officers over the weekend to break up block parties. In Spartanburg, S.C., people were still going to the hardware store to buy supplies for home-improvement projects, and pictures from children’s birthday parties and playdates were being posted on Facebook. And along the shorelines in Florida and Alabama, communities that rely on tourists to help drive the economy instead looked with frustration at out-of-state license plates on the street.

“I saw people this weekend shaking hands with each other,” Lenny Curry, the mayor of Jacksonville, Florida’s largest city, told residents. “I understand, maybe it’s just habit. But we’ve got to stop, folks. We’ve really got to stop this.”

The location data, from Cuebiq, a data intelligence firm, measures the range that people travel each day. It cannot predict where outbreaks will spread, and it does not track how many interactions people had while they were traveling. Not all travel is problematic: A person driving for a few miles to pick up groceries would not be violating stay-at-home orders. And people in cities can infect others without traveling far.

But broadly higher levels of travel suggest more contact with others and more chances to spread or contract the disease, researchers said. Counties with lax travel policies risk not only becoming the next hot spots of the disease, but also acting as reservoirs for the virus that reignite infection in places that have tamped it down, they said.

Florida waited so long to shut down travel that it will struggle to control local outbreaks even if people immediately change their behavior significantly, said Thomas Hladish, an infectious disease modeler at the University of Florida. People who now sequester themselves at home still risk having brought the virus home to their families, he said.

“A lockdown order right now is not going to be a silver bullet with containing this,” Mr. Hladish said. “It will absolutely save lives. But in order to really have a big effect with social-distancing measures, you would have had to move it back in time.”

In Spartanburg, a city of 37,000 people in the northeast part of South Carolina, the City Council this week delayed putting into place any official order. “I’d like to see us wait at least another couple of weeks for this discussion,” one councilwoman, Ruth Littlejohn, said.

Erica Brown, another councilwoman in Spartanburg, has pushed for enacting limits, saying they were necessary because issuing simple cautions had not worked. “They’re going about their days as if nothing has changed,” she said of residents.

Ms. Brown acknowledged that the city — which has undergone an economic rebirth in recent years — and particularly locally owned businesses, would surely suffer by keeping people home. But she said she feared that waiting any longer may mean devastation down the line.

“Now everyone is just trying to crawl their way back to the starting line,” she said, “and we’re already behind in our response.”

Other areas reduced travel weeks ago, the data show, especially in California, New York and Washington, which were the first to experience large outbreaks. Most people have essentially stopped traveling in those places for weeks, the data show, a sign that they are taking the measures seriously. Anthony S. Fauci, the nation’s leading infectious disease expert, said on Tuesday that changes in behavior were already bringing down the level of new cases in those places.

Data is through March 26. Only weekdays were counted, because almost everyone traveled less on weekends.

Disease experts said that a tenfold reduction in travel in many counties in the United States gave them hope that other places could have similar success, as long as the reductions remain in effect for an extended period and are implemented nationwide.

But even states and cities that were relatively early in setting restrictions did not significantly reduce travel until mid- to late March, leaving a path for the virus to make its way around the country. Control measures typically take two to three weeks to show an effect because of the time it takes for infected people to develop symptoms, seek medical care and get tested.

In New Orleans, where more than 2,000 people have been infected, travel was not reduced significantly until March 20, weeks after Mardi Gras brought huge crowds together. In Albany, Ga., a town of 75,000, travel reductions in recent weeks were too late to stop a cluster of illnesses that apparently emerged after a funeral in late February. Travel started declining only about two weeks ago in Indianapolis, Chicago, Miami and Phoenix, leaving room for continued growth last month.

But in Daytona Beach, Fla.

The coronavirus outbreak is unprecedented in scale in recent history, and it is hard to know the exact relationship between changes in travel patterns and how quickly the virus spreads. Other factors play a big role, including how quickly sick people are tested and isolated, how closely people tend to congregate — and luck.

Sheltering in place is protective and clearly reduces people’s contact with others, but the existing evidence that the policy can effectively contain an epidemic within a large population is uncertain, experts said.

“It’s unprecedented, an extraordinarily disruptive natural experiment like this,” Mr. Hladish said. “We have to look back to the influenza pandemic of 1918 for anything similar, and then of course the field of epidemiology was less well-developed, and we had nothing like the technology we do now.”

Working on the fly, scientists are assessing the results of different containment policies and their timing day by day — and using those findings to advise regions that are not yet overwhelmed.

Last week, Gov. Kay Ivey of Alabama resisted issuing a stay-at-home order as the outbreak appeared more acute and immediate in other states. “We are not California,” she said. “We’re not New York. We aren’t even Louisiana.” But as the number of cases rose, she encouraged residents to limit social gatherings and ordered the closure of nonessential businesses. “These are uncertain times, for sure,” she said in a televised speech “So now, and for the foreseeable future, please, please consider staying safe at home.”

The inconsistencies in policies — and in when they are imposed — may create new problems, even for places that set limits weeks ago.

“Let’s assume that we flatten the curve, that we push transmission down in the Bay Area and we walk away with 1 percent immunity,” said Dr. George Rutherford, a professor of epidemiology at the University of California, San Francisco. “Then, people visit from regions that have not sheltered in place, and we have another run of cases. This is going to happen.”

Even in Florida, where limits were announced on Wednesday, weeks after other places enacted them, some residents said their biggest worry was not locals, but visitors from other places.

This week, before the limits came into effect, Quanita J. May, a city commissioner in Daytona Beach, said her area was exceptionally quiet. Along the beaches and downtown, she said, “It feels like it’s Christmas or Thanksgiving, the three or four days when everybody is at home with their families.”

“The residents are self-quarantining,” she said, adding that her real concern was people coming from other places. They were the ones, she said, who were not staying put. “People are listening to the newscasts, they’re reading, and they’re paying attention,” she said. “This is here now.”