As a fresh-faced activist, Bill de Blasio was influenced by a socialist movement in Nicaragua that strengthened his view that government should protect and enhance the lives of the poor. 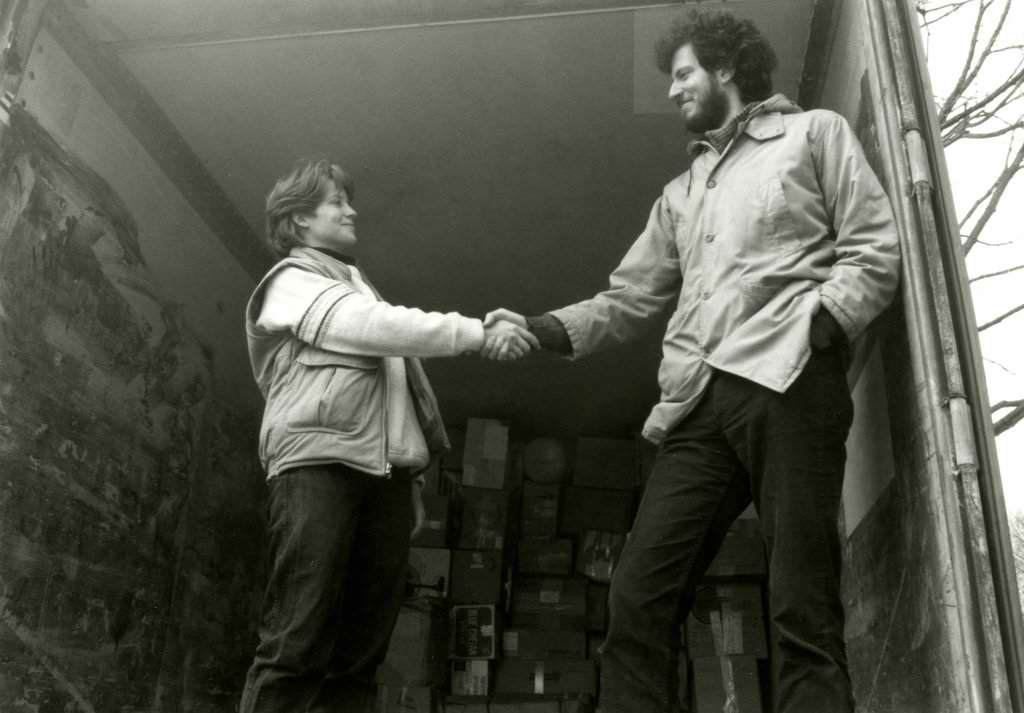 Bill de Blasio with Katharine Lewis at a news conference in 1988 held by the Quixote Center, a social justice group, to announce a $150,000 shipment of supplies to Nicaragua and to deride the United States’ financing of the contra rebellion. MARQUETTE UNIVERSITY ARCHIVES
By JAVIER C. HERNÁNDEZ
Tags: environment, Uncategorized