Times Insider explains who we are and what we do, and delivers behind-the-scenes insights into how our journalism comes together.

In a powerful Op-Ed about press freedom published Monday, the publisher of The New York Times, A. G. Sulzberger, mentioned my hasty departure from Egypt on a muggy August evening a couple of years ago.

It started with a phone call from The Times’s international editor, Michael Slackman, to discuss an alarming confidential warning the paper had received from an American official in Washington.

The New York Times Magazine had earlier published my article about the death of Giulio Regeni, an Italian student whose body had been found in Cairo with torture marks. The article cited American officials who linked the killing to Egypt’s security services.

Now, the source said, the Egyptians were furious and were considering actions, including arresting me. The official told my editor that his superiors were unlikely or unwilling to intervene, and he risked his career just to get out this warning.

I called the United States Embassy. A press officer expressed concern but said that, as an Irish citizen, I should call my own embassy. I did.

An hour later, an Irish Embassy car pulled up outside my door and, after I had thrown some belongings into a suitcase, a diplomat whisked me to Cairo’s airport. Then he sat patiently, in the back of the car, as I hunted for the next available flight to Europe. Hours later, I took off for Germany.

After a few weeks, I flew back to Egypt, unhindered, and got back to work. Since then, I’ve wondered what might have happened without that timely warning.

Maybe nothing — the Egyptian officials might have gotten over their anger. Or maybe an arrest — after all, foreign journalists have been jailed before. It’s hard to know. Egypt’s security services are notoriously opaque and unpredictable, especially under President Abdel Fattah el-Sisi.

What has become increasingly clear, though, is that journalists can’t rely on the United States government to have our back as it once did.

For decades, major American news outlets figured they could count on their government to do everything it could to help reporters abroad when they found themselves under threat.

We no longer work under that assumption.

President Trump’s near-daily attacks on the press, and his use of the loaded term “enemy of the people,” gives succor to autocrats like Mr. el-Sisi who view the free press as an irritant to be quashed.

I’ve continued to report from Egypt, with some difficulties: stalled accreditation and visas, threats of legal action and conspiratorial smear articles in the pro-government press. Relatively speaking, that has been mild. A reporter with The Times of London was expelled in 2018. In February, my colleague David Kirkpatrick was barred from entering Egypt at Cairo’s airport.

Such troubles pale next to Egyptian journalists who have been imprisoned, exiled or killed in great numbers. The Committee to Protect Journalists says Egypt is among the world’s worst jailers of journalists, alongside Turkey and China. Another three were arrested in the past few days — two photographers and a blogger who covered an unusual scatter of street protests against Mr. el-Sisi.

At least 962 people have been arrested over the recent protests, according to the Egyptian Center for Economic and Social Rights.

One Egyptian journalist is in jail because of me. During last year’s presidential election, the police arrested Adel Sabry, the editor of a news website called Masr al-Arabia, for publishing a translation of an article that I wrote with a colleague about government officials paying Egyptians to vote.

Mr. Sabry is being held at Qanatir Prison outside Cairo, where he faces charges of spreading false news and joining a terrorist organization. His detention was renewed last week.

My near arrest in 2017 wasn’t the first time my reporting got me into trouble with a country hosting me. In 2013 I was expelled from Pakistan, where I had been living for nine years. On that occasion, State Department officials went to great lengths to stall my expulsion, and they advised me directly on my safety. They later lobbied the Pakistanis to allow me to return.

In Egypt, I was lucky just to have the backing of a large and resourceful news organization with an unwavering commitment to free speech. Not every reporter has such good fortune.

A few weeks ago, after long delays, the Egyptian authorities finally extended my press card to 2020. I am hopeful that’s a sign of positive change to come.

Follow the @ReaderCenter on Twitter for more coverage highlighting your perspectives and experiences and for insight into how we work.

Declan Walsh is the Cairo bureau chief, covering Egypt and the Middle East. He joined The Times in 2011 as Pakistan bureau chief, and previously worked at The Guardian. @declanwalsh 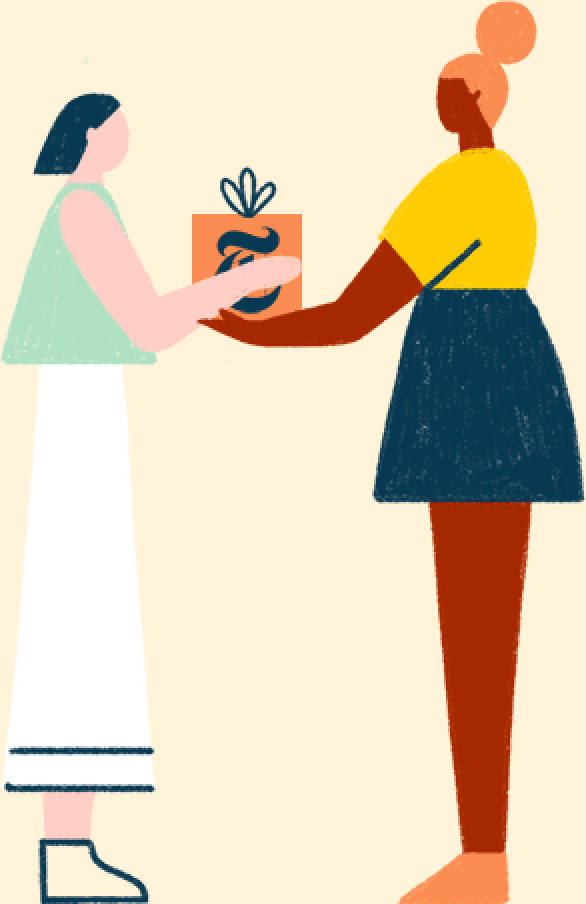 As a subscriber, you make it possible for us to tell stories that matter.

Now share a year of The Times with someone.

Subscribers can purchase gifts at a 50% discount.