Embracing Wynne Godley, an Economist Who Modeled the Crisis 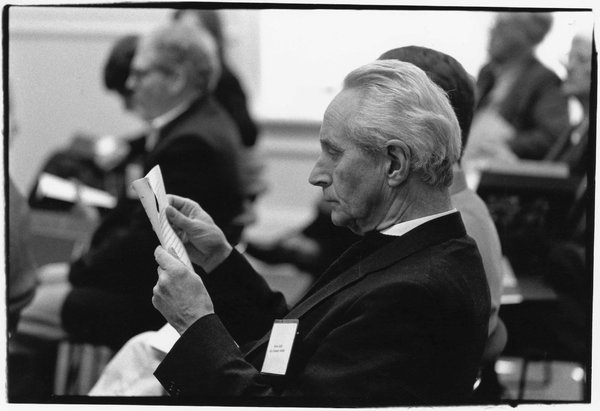 BOSTON — With the 2008 financial crisis and Great Recession still a raw and painful memory, many economists are asking themselves whether they need the kind of fundamental shift in thinking that occurred during and after the Depression of the 1930s. “We have entered a brave new world,” Olivier Blanchard, the International Monetary Fund’s chief economist, said at a conference in 2011. “The economic crisis has put into question many of our beliefs. We have to accept the intellectual challenge.”

If the economics profession takes on the challenge of reworking the mainstream models that famously failed to predict the crisis, it might well turn to one of the few economists who saw it coming, Wynne Godley of the Levy Economics Institute. Mr. Godley, unfortunately, died at 83 in 2010, perhaps too soon to bask in the credit many feel he deserves.