From Criminal Convictions to Ethical Lapses: The Range of Misconduct in Trump’s Orbit – The New York Times
https://www.nytimes.com/interactive/2018/09/01/us/politics/trump-officials-crimes-and-ethical-violations.html?action=click&module=Top%20Stories&pgtype=Homepage 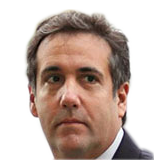 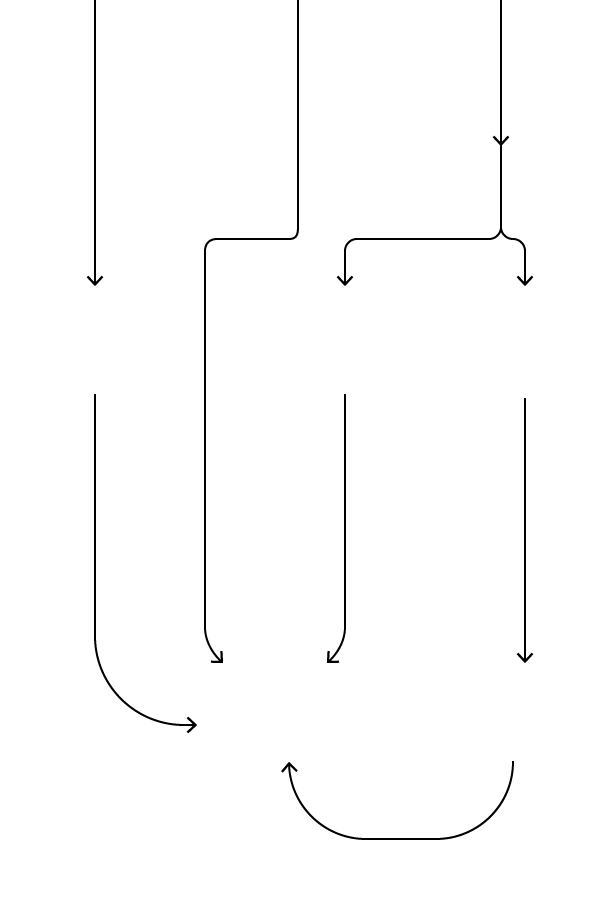 at the direction of

→ Pleaded guilty to tax evasion, bank fraud and violating campaign finance laws by paying off two women who said they had had affairs with Mr. Trump in exchange for their silence. Mr. Cohen’s charges stemmed from evidence originally found by the special counsel’s inquiry.» 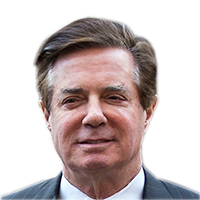 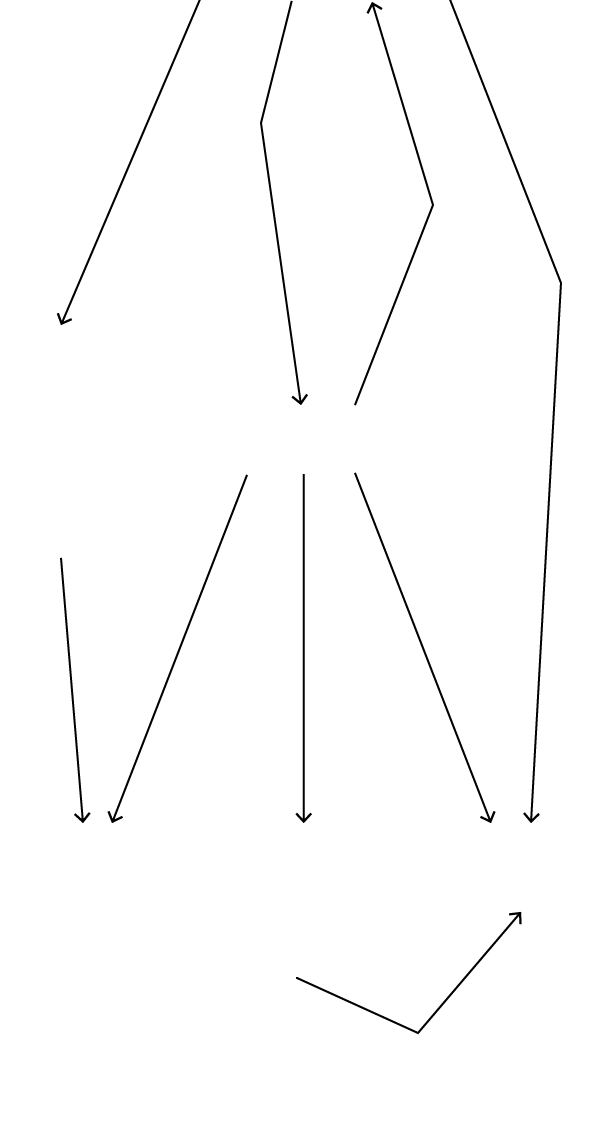 was convicted of financial fraud related to

was business partners with

was the campaign chairman for

who also worked for the campaign of

who is cooperating with

→ Convicted of financial fraud related to a scheme in which he lobbied for a pro-Russia party in Ukraine and hid proceeds in foreign bank accounts.»

→ Faces seven other charges, including obstruction of justice, failure to register as a foreign agent and conspiracy to launder money.» 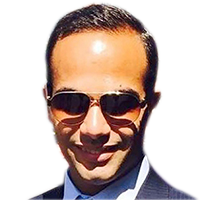 was told by a London professor that Russia had “dirt” on

and he relayed the information to

and it was later passed along to

to open an investigation into Russian interference in the 2016 election

→ Pleaded guilty to lying to the F.B.I.» 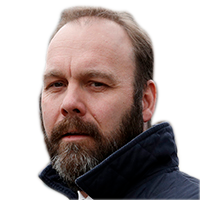 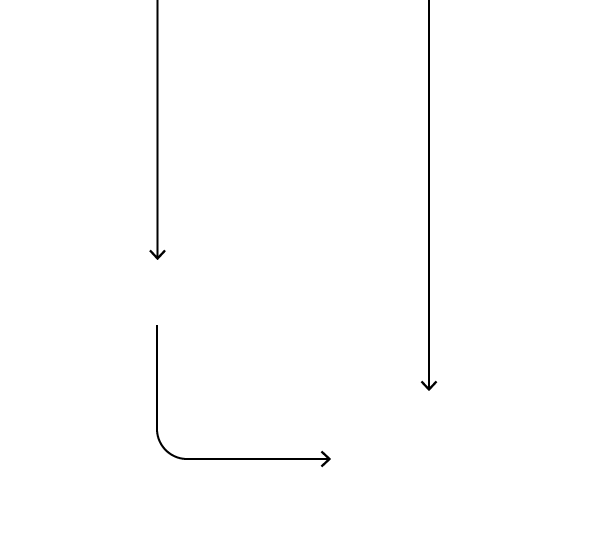 was a longtime business associate of

who was campaign chairman for 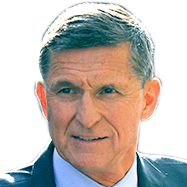 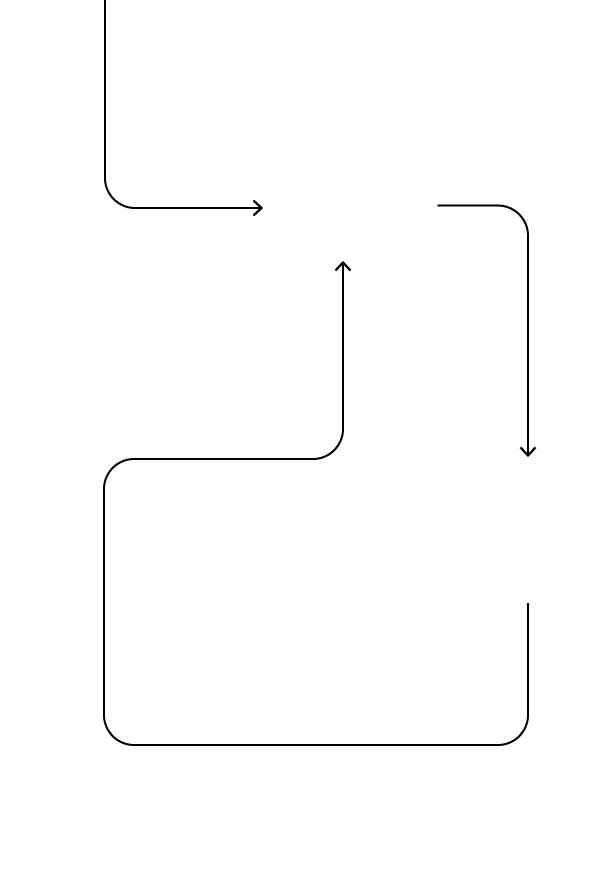 and then called a senior

Mr. Flynn relayed that information back to

who stressed to Mr. Flynn that the team did not want Russia to escalate

→ Pleaded guilty to lying to the F.B.I. about conversations he had with Sergey I. Kislyak, the Russian ambassador to the United States, during Mr. Trump’s presidential transition.»

Some misconduct forced officials to resign while other offenses were less serious. 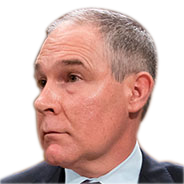 → Resigned under a cloud of ethics scandals, including alleged spending abuses, cozy relationships with lobbyists and enlisting aides to obtain special favors for him and his family.» 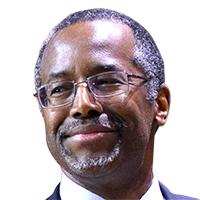 → Forced to cancel an order for $31,000 in furniture for his office, which was above the limit imposed on cabinet secretaries for redecorating their offices. He blamed his wife and staff for ordering the furniture before finally admitting he was involved in the decision.» 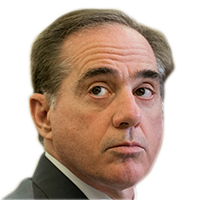 → Used taxpayer dollars to pay for his wife to go on an official trip to Europe with him, spent a good part of the trip sightseeing and improperly accepted Wimbledon tickets as a gift, according to the Department of Veteran Affairs’s inspector general.» 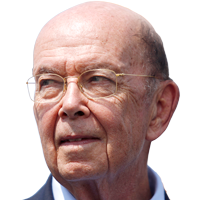 → Faulted by the Office of Government Ethics for continuing to maintain investments he was required to divest and entering into new ones.» 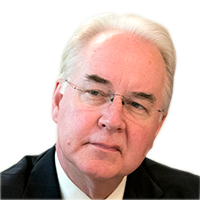 → Forced to resign after repeatedly violating government travel rules and wasting hundreds of thousands of dollars by using chartered jets and military aircraft.» 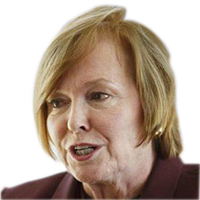 Former director of the Centers for Disease Control and Prevention

→ Resigned after buying shares in a tobacco company one month into her tenure as the nation’s top public health official.» 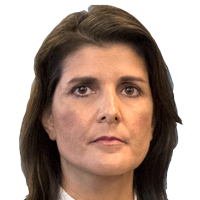 American ambassador to the United Nations

→ Violated the Hatch Act, according to the Office of Special Counsel, by retweeting Mr. Trump’s endorsement of a Republican congressional candidate. The law prohibits federal employees from engaging in government-funded political activity.» 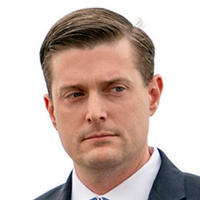 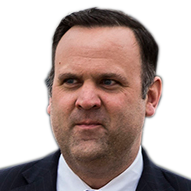 → Violated the Hatch Act, according to the Office of Special Counsel, by posting a political message on a Twitter account that included a photo of him in the White House and identified him as a federal employee.» 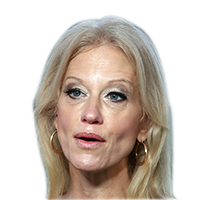 → Violated ethics rules, according to the Office of Government Ethics, by endorsing Ivanka Trump’s product line during an interview to Fox News from the White House briefing room.»

→ Violated the Hatch Act twice by advocating for and against candidates in the December 2017 Alabama special election for United States Senate, according to the Office of Special Counsel.» 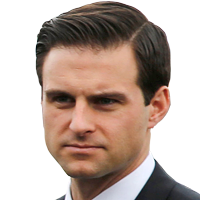 → Escorted from the White House and forced to resign after an investigation into his finances caused his security clearance to be revoked. »