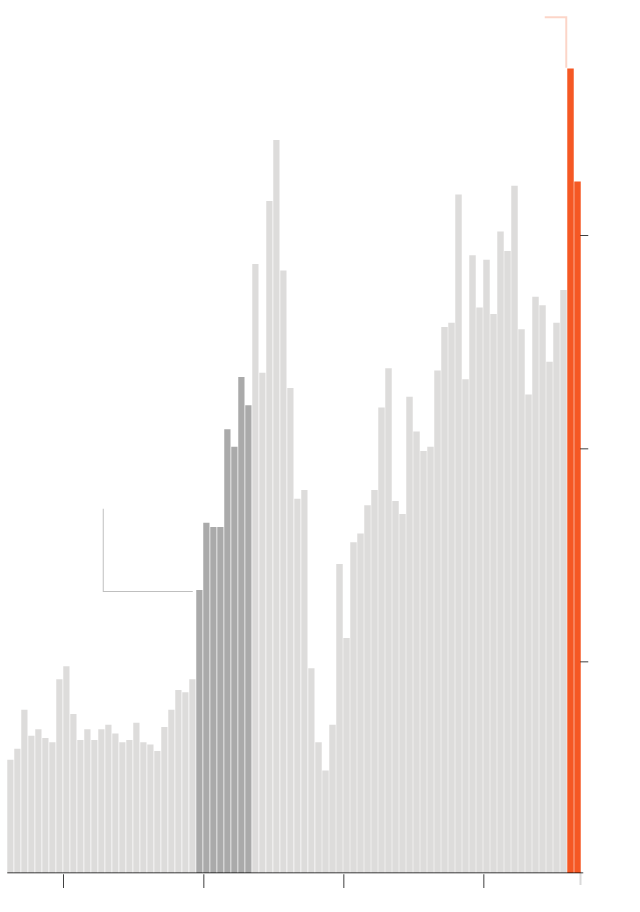 By The Editorial Board

When Republicans were pitching a massive tax cut for corporations and wealthy families last year, they promised voters many benefits: increased investment, higher wages and a tax cut that pays for itself. The tax plan, congressional leaders said, would turbocharge the American economy and provide a much-needed helping hand to working-class families.

“Most people, half the people in this country, live paycheck to paycheck, so there’s a lot of economic anxiety,” the House speaker, Paul Ryan, told The Times in November. “And I think just one of the key solutions is faster economic growth, more jobs. And I think the best thing we could do to deliver that is tax reform.”

So, more than six months since President Trump signed the tax cut into law, is it delivering on the promises Mr. Ryan and other leaders made?

The most notable outcome of the tax law is one that few Republicans talked about: Companies are buying back their own stock — a lot of it. Stock buybacks are expected to reach a record $1 trillion this year. After Congress reduced the top federal corporate tax rate from 35 percent to 21 percent, businesses are flush with cash. Lawmakers also let companies repatriate foreign earnings that they have been amassing at a rate of 15.5 percent for cash and 8 percent for other assets.

By spending a big chunk of their tax windfall on buying back shares, businesses are boosting demand for and, thus, the price of their stock. It is no wonder then that the S&P 500 stock index is trading near its high.

By far, Apple conducted the largest buybacks, totalling nearly $45 billion in the first six months of the year.

Share buybacks have an understandable appeal to executives, many of whom are compensated with stock themselves, and to investors. But buybacks do little for workers, most of whom own little or no stock. It is not even clear that it is in the best long-term interest of companies when they could be using that money to expand or invest in technology that would make them more productive and profitable in the future.

These buybacks amount to a huge wasted opportunity. They also weren’t unexpected. In 2004, Republicans temporarily cut the tax rate on foreign corporate profits, promising that would spur economic growth and increase wages. Instead, many corporations bought record amounts of their own shares. 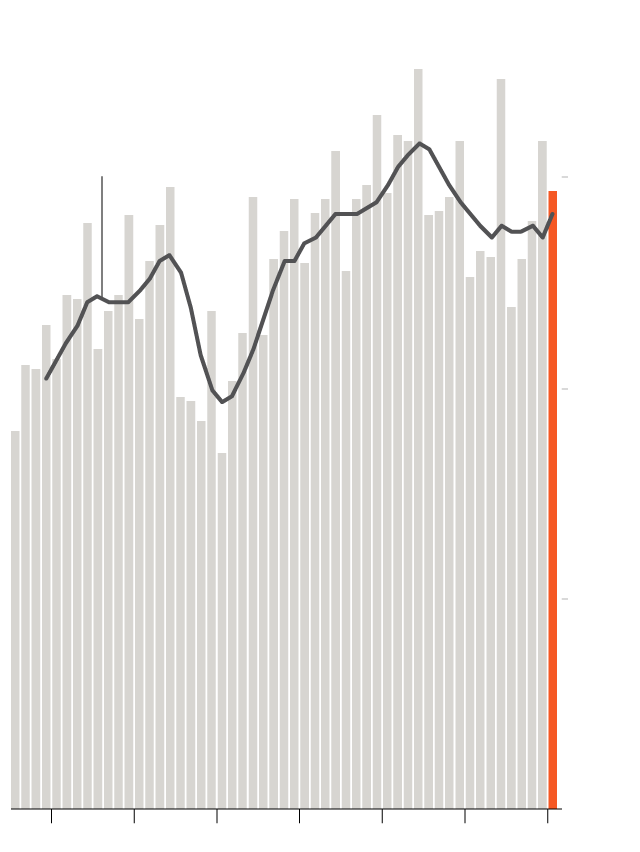 Among companies in the S&P 500

With so much of firms’ focus on buying back stock, a key Republican prediction — that tax cuts would encourage spending on equipment and factories — has not come to fruition. There has been a modest increase in investment this year compared to recent quarters. Companies in the S&P 500 had spent around $147 billion through the end of March. A recent modest uptick began in early 2017, long before the tax cut. 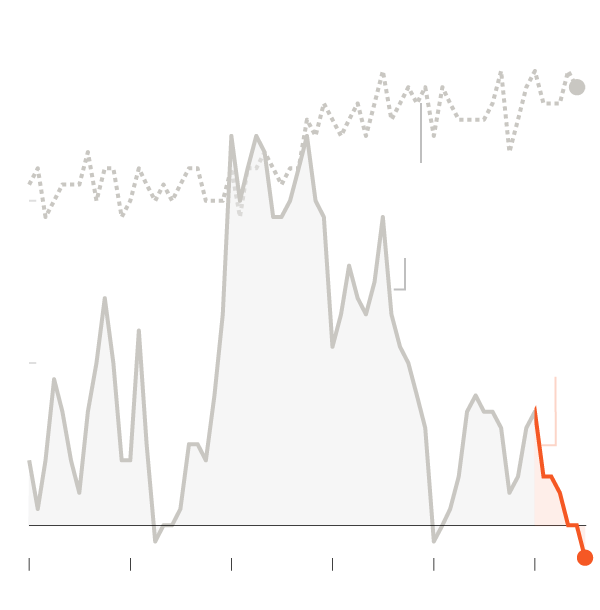 Change over the preceding 12 months

And what happened to that promise of a big raise for workers? No sign of it yet.

The typical family would earn $3,000 to $7,000 more a year, the White House Council of Economic Advisers said. In fact, real wages are down, largely thanks to the rising price of oil, which has more than offset any modest increase in income.

Even ignoring inflation, wages are up only 2.7 percent over the last 12 months. Even with the unemployment rate at a low 3.9 percent, businesses are not offering higher pay yet.

The idea that the tax cuts were going to line workers’ pockets was always a mirage. Most people will enjoy only a modest and temporary tax cut — families earning $25,00 or less will save on average just $60 on their federal tax this year, and those making between $48,600 and $86,100 will save $930, according to the Urban-Brookings Tax Policy Center. Families in the top 1 percent, on the other hand, will save an average of $51,140.

Tax Cuts Don’t Pay for Themselves 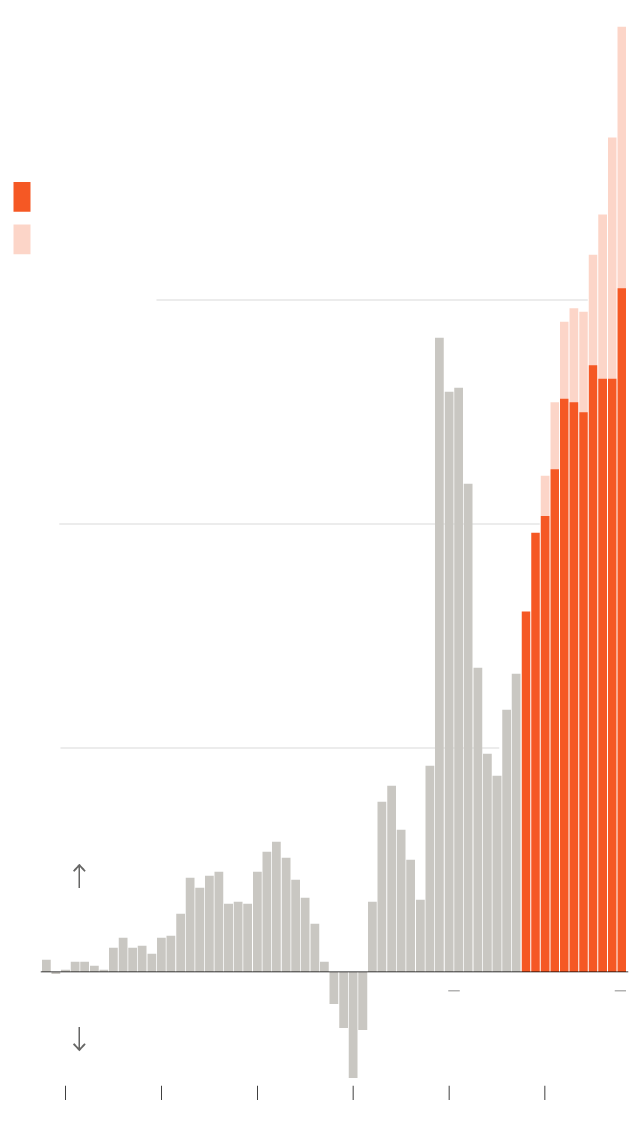 If tax cuts and spending increases are extended

“Not only will this tax plan pay for itself, but it will pay down debt,” Steven Mnuchin, the Treasury secretary, said. This statement was absurd when Mr. Mnuchin made it, but it looks even more ridiculous now. The deficit and the federal debt are growing — and at a stunning pace. In the current fiscal year, the federal government will spend $912 billion more than it collects in revenue, an increase of 39 percent from the 2017 fiscal year, according to the Congressional Budget Office.

Thanks to the tax cut, the government will take in about 1 percent less in the 2018 fiscal year than it did the year before. Corporate tax revenue is plummeting — the C.B.O. predicts a drop of 27 percent this year. At the same time, the federal government will spend nearly 5 percent more, due, in large part, to Mr. Trump’s insistence on more defense spending.

Over the coming decades, the federal debt could nearly triple as a share of the gross domestic product if Congress makes the Trump tax cut and spending increase permanent, according to the Committee for a Responsible Federal Budget. Lawmakers have talked about extending the cuts in last year’s law beyond the next 10 years — something they did with some of the cuts passed during the George W. Bush administration. “I don’t know why we wouldn’t want to do that,” the Senate majority leader, Mitch McConnell, said in April.

Today, many Republicans seem to realize that the tax cut has become a political liability, which is why they aren’t talking about it ahead of the November election. Even they realize that it doesn’t do any of what they promised.