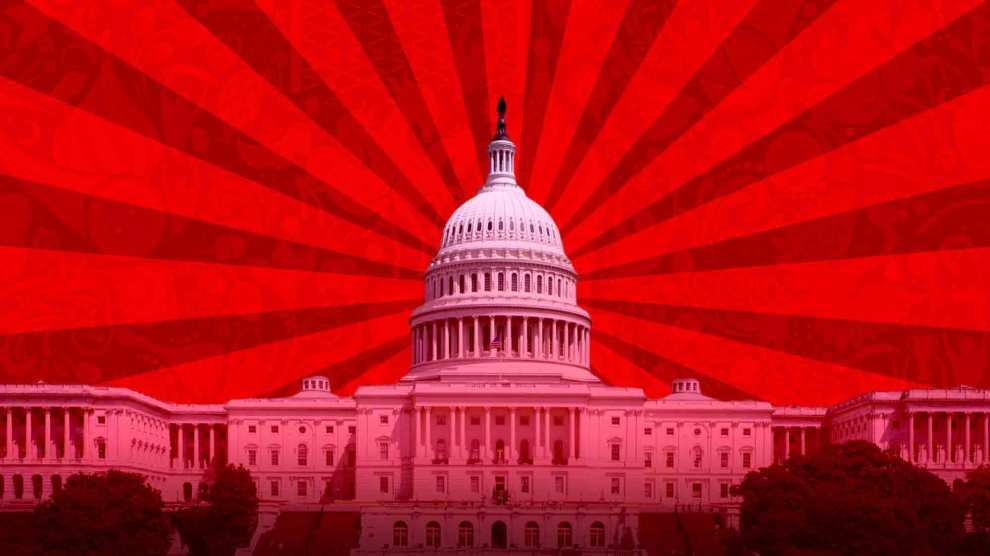 Special Counsel Robert Mueller just announced that a grand jury has indicted 13 Russian nationals for tampering with the US political process.

This is a developing story. Check back for updates.