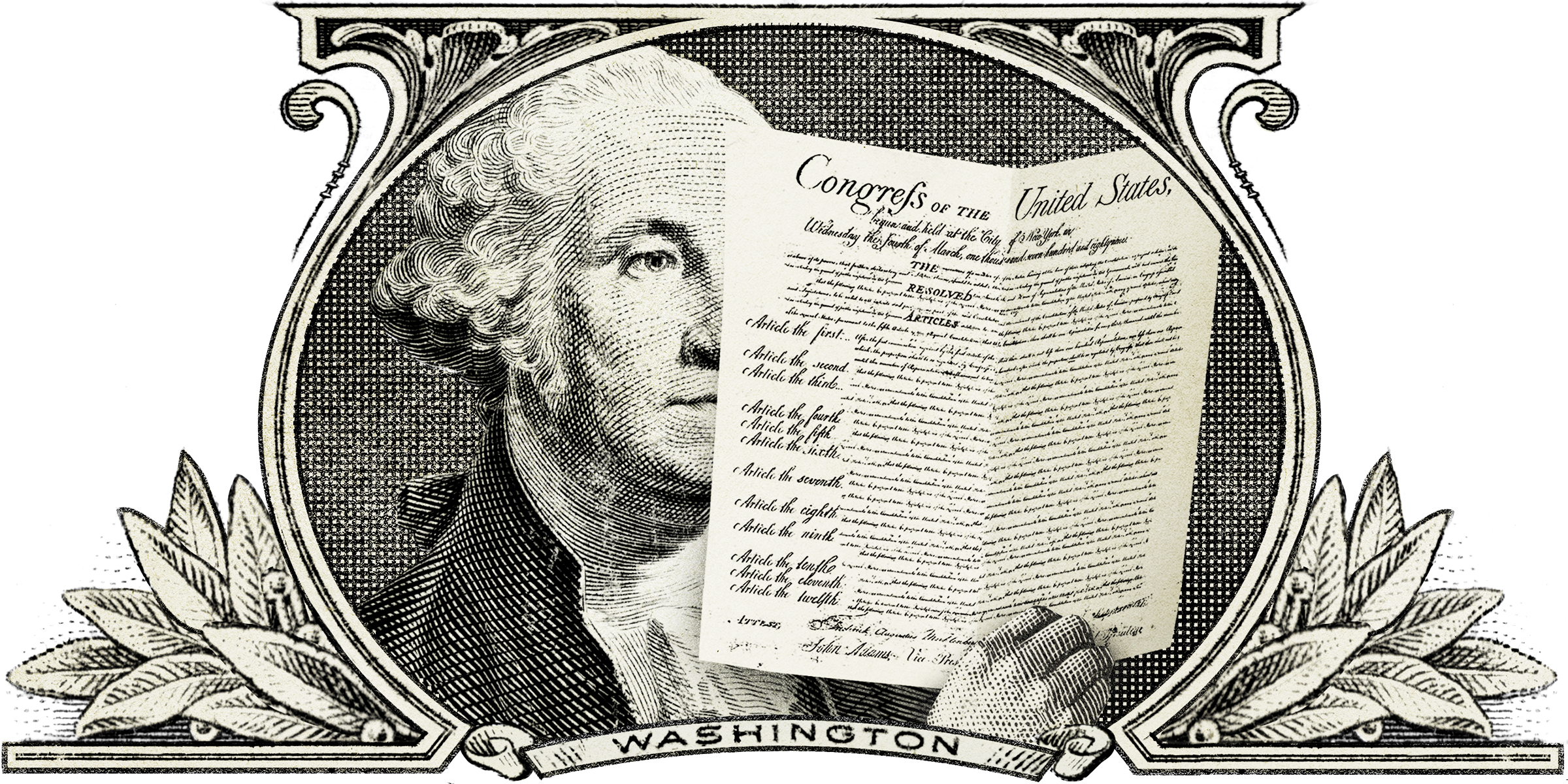 When he started his long-shot bid for the White House in 2015, Donald Trump appeared to know as much about the Constitution as you might expect of any real estate developer slash reality show host slash beauty pageant judge.

One year after his election — and almost 10 months after he swore on a Bible to preserve, protect and defend that founding document — it’s not clear he knows much more, or aspires to.

Instead, throughout his candidacy and presidency, Mr. Trump has treated the Constitution less as a guiding light than as an inconvenient hindrance.

“His idea of the presidency is, he was elected and he can do whatever he wants,” said Corey Brettschneider, a professor of political science at Brown University and author of “The Oath and the Office: A Guide to the Constitution for Future Presidents,” which will be published in 2018.

“Presidents usually regard the oath as a set of legally binding principles that they abide by,” Mr. Brettschneider said. “Trump tends to think of things in terms of real estate law — ways to get around legal requirements rather than enforcing and promoting them. That’s scary, because we rely on a president to espouse the norms of the Constitution.”

Sometimes Mr. Trump’s constitutional illiteracy is amusing, like the time he told a group of Republican senators that he wanted to protect “Article XII,” which doesn’t exist. More often it’s alarming. He has showed disdain for the separation of powers by repeatedly attacking the federal judiciary and individual judges who have ruled against him. He has made a mockery of the emoluments clause by refusing to divest his tangled business empire and profiting openly off his presidency. He has abused the pardon power by granting his first, and so far only, pardon to a former sheriff who was found in contempt of a federal court for defying an order. And he has failed to take care that the laws are faithfully executed, whether by trying to sabotage the Affordable Care Act, leaving hundreds of critical executive branch positions vacant or threatening to prosecute his former political opponent.

But his most frequent target is the Bill of Rights, which protects Americans against the federal government and, through the 14th Amendment, against the states. The list below is a small sampling of Mr. Trump’s depredations of those foundational amendments — via tweet, speech or interview — over the past two and a half years.

Donald Trump on the Bill of Rights

Donald Trump on the Bill of Rights

I — establishment of Religion

“I am calling it what we need and

The president’s ban on travel to the United States by people from several Muslim-majority countries has been struck down by federal courts for violating federal law and the First Amendment, and it also arguably violates the Fifth and 14th Amendments. June 5, 2017

Mr. Trump formed a commission on election integrity to rationalize his lies about the popular vote, then staffed it with the nation’s most determined vote suppressors. NOV. 27, 2016