Two of the frozen continent’s fastest-moving glaciers are shedding an increasing amount of ice into the Amundsen Sea each year.

The Pine Island and Thwaites glaciers are among the most critical in the world. They are currently holding back ice that, if melted, would raise the world’s oceans by nearly four feet over centuries, an amount that would put many coastal cities underwater.

Glaciers are essentially long rivers of ice. Just as a river collects water that drains from a specific area, Antarctica’s glaciers collect ice from parts of the great ice sheets that cover the continent. The amount of ice that could flow into the Pine Island glacier and then into the sea would eventually raise the world’s sea level by over a foot and a half.

The animation above shows Pine Island glacier flowing into the Amundsen Sea from 2014 to 2017. Twice in that period, the glacier released an iceberg larger than 100 square miles.

The Pine Island’s flow is accelerating rapidly. Its ice shelf, an expanse of ice that floats on water where the glacier meets the sea, has increased its speed by 75 percent from 1973 to 2010.

“This is a result of the warmer waters in front of them,” said Eric Rignot, a climate scientist at the University of California, Irvine, who has done extensive research on polar ice.

“In some relatively colder years, we know the melt rate slowed down and the glaciers slowed down. On warm ocean years, the glacier moves really fast.”

In the 1980s, Pine Island gained about as much ice as it lost every year. Now, the glacier is out of balance. 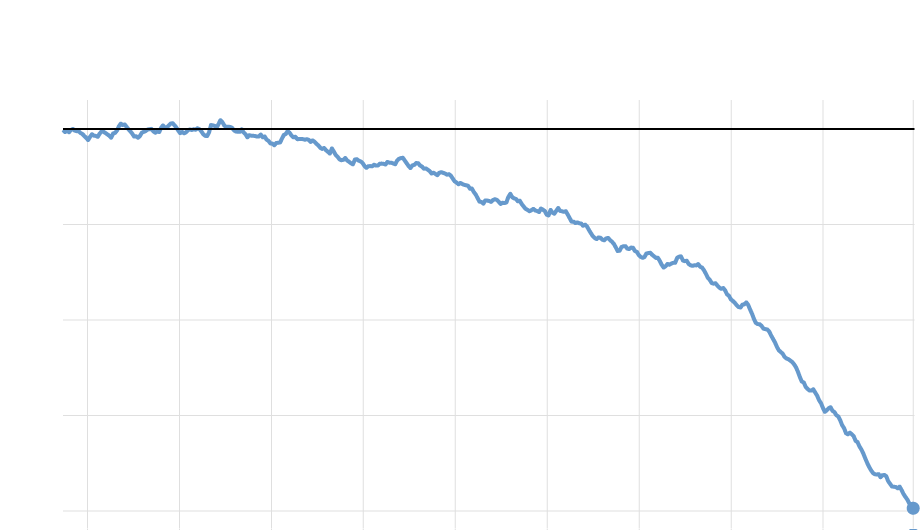 About 100 miles southwest of Pine Island, Thwaites glacier is also shedding more and more ice into the ocean.

The amount of ice that could flow into it and then into the sea would increase global sea level by more than two feet.

Because Thwaites is about 75 miles wide and isn’t confined to a valley the way Pine Island is, there is potential for much larger releases of ice if the glacier’s flow continues to speed up.

“These two glaciers could easily flow two to three times faster — that’s what the models show,” Dr. Rignot said. “If Pine Island’s shelf were to break up, the glacier would respond by speeding up two to three times.”

Thwaites glacier also veered from equilibrium in the late 1980s, but hasn’t been shedding as much ice as Pine Island. 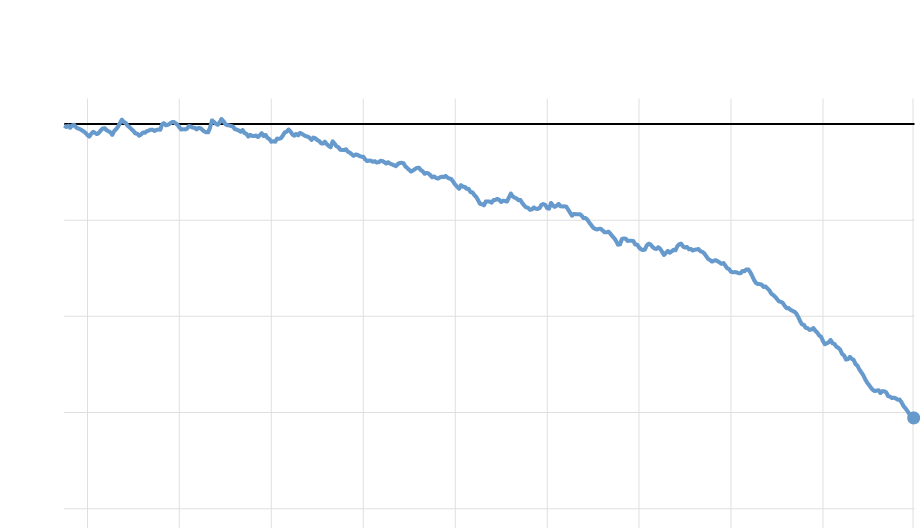 This year’s ice calving events at Pine Island and Thwaites have not caused significant changes in the region, because the shifts have been in areas that did not provide critical support to the glaciers.

The movement of the ice, however, offers scientists a window into how Antarctic ice shelves might respond to rapid changes and how a runaway disintegration of the hundreds of Antarctic glaciers might look.

“There isn’t a glacier in Antarctica that comes close to the ice discharge to Pine Island and Thwaites,” Dr. Rignot said. “They are the largest discharger of ice in the Antarctic right now.”