Exxon Mobil, other oil companies and a number of other corporate giants will announce on Tuesday that they are supporting a plan to tax carbon emissions that was put forth this year by a group of Republican elder statesmen.

The group, the Climate Leadership Council, unveiled a “conservative climate solution” in February that would fight global warming by taxing greenhouse gas emissions and returning the money to taxpayers as a “climate dividend.” The underlying idea is that, by making energy derived from fossil fuels more expensive, the free market will move more quickly and effectively toward renewable energy and other low-carbon solutions.

Exxon Mobil, BP, Royal Dutch Shell and Total S.A. are expected to publicly back the plan on Tuesday, and they have a number of reasons to lend their support. The plan calls for scrapping Obama-era regulations intended to fight climate change, arguing that a market-driven approach will have the same effect in reducing emissions as the regulations would.

The oil giants could simply pass the cost of new taxes on to customers. And to protect American companies, the plan would introduce so-called border adjustments, intended to increase the cost of goods coming from nations that do not have a similar carbon tax.

The proposal also says companies that emit greenhouse gases should be protected from lawsuits over their contribution to climate change. 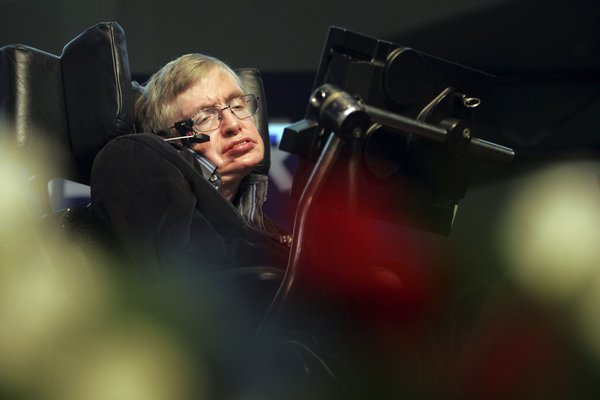 The theoretical physicist Stephen Hawking is among the individuals who support the proposed carbon tax.

Michael B. Gerrard, the director of the Sabin Center for Climate Change Law at Columbia Law School and an expert on climate litigation, said there had been four suits brought against energy companies over climate change, including one brought by the eroding Arctic coastal town of Kivalina, Alaska. “None of those has gotten very far,” Mr. Gerrard said, but “there continues to be talk of more.”

Mr. Gerrard added, “If a sufficiently high carbon tax were imposed, it could accomplish a lot more for fighting climate change than liability suits.”

The Climate Leadership Council’s plan sets an initial tax of $40 per ton of carbon dioxide produced, which would add 36 cents to the cost of each gallon of gasoline sold. The group estimates the tax would raise more than $200 billion a year, and the rate would rise over time, dampening demand for fossil fuels. The average family of four would receive approximately $2,000 in the first year as a carbon dividend, the group says.

A tax-and-dividend plan would cut American carbon pollution even as the Trump administration withdraws from the Paris climate accord, the group says.

Exxon has said for years that it supports a carbon tax, at least in the abstract, but the company had never formally endorsed a proposal. In 2009, the company’s chief executive, Rex W. Tillerson, who is now secretary of state, called carbon taxes “a more direct, a more transparent and a more effective approach” than a cap-and-trade proposal Congress was considering at the time.

In a statement, the current chief executive of Exxon Mobil, Darren W. Woods, said the company was “encouraged” by the climate group’s proposal, which “aligns closely with our longstanding principles.” A company spokesman said the liability component of the plan was not part of the company’s decision to endorse it. 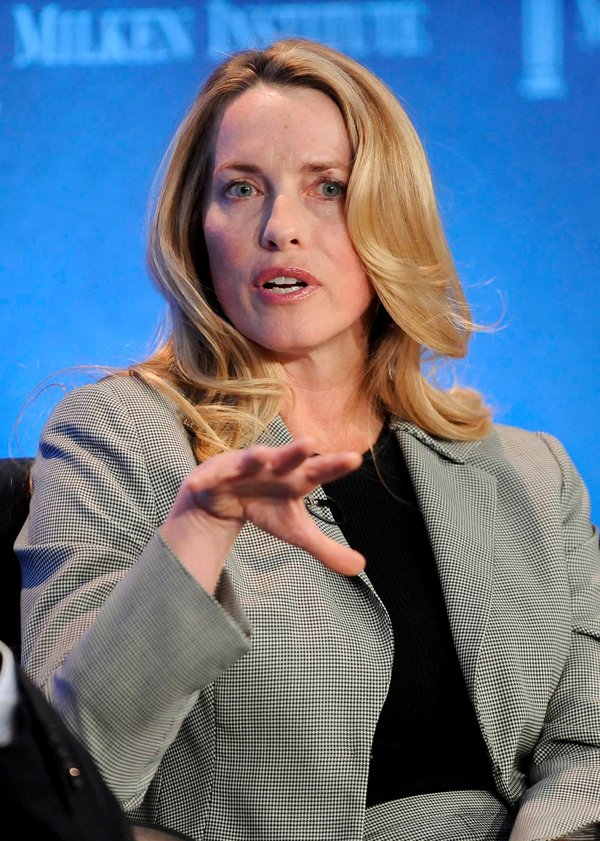 Laurene Powell Jobs, a philanthropist and the widow of the Apple founder Steve Jobs, is among the new leaders of the council.

Along with the oil companies, the corporate backers include Johnson & Johnson, Unilever and Procter & Gamble. Ted Halstead, the chief executive of the Climate Leadership Council, said the group did not accept corporate contributions.

The plan’s Republican authors include James A. Baker III and George P. Shultz, both former secretaries of state, and Henry M. Paulson Jr., a former secretary of the Treasury.

But Mr. Halstead said the council had “moved a little more to the center,” adding new leaders like Lawrence H. Summers, a secretary of the Treasury under President Bill Clinton, and Laurene Powell Jobs, a philanthropist and the widow of the Apple founder Steve Jobs.

“For this to pass, it will have to pass on a bipartisan basis,” Mr. Halstead said.

Mr. Summers said the chances that Congress would pass a carbon tax in the near future were low. But, he said, “there is a reasonable shot that there will be an opening that will be taken in the next several years,” especially because the dividends could benefit low-income Americans.

“It’s hard to argue against a fuel tax that Exxon’s in favor of,” he said.