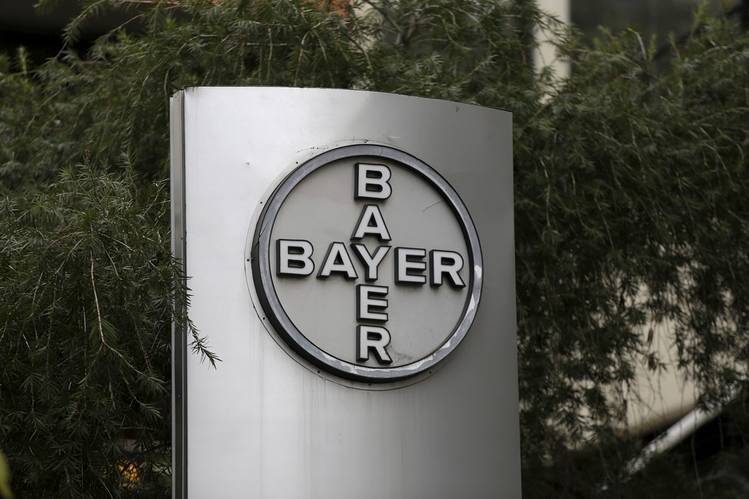 Bayer AG raised its offer to buy Monsanto Co. and create a new global leader in seeds and pesticides, though the German firm said the higher price depended on achieving a “negotiated transaction.”

Bayer, which has been discussing a deal with Monsanto since mid-May, said it would pay $127.50 a share for the St. Louis-based biotech seed giant, up from its previous offer of $125 a share. The higher offer values Monsanto at over $65 billion, including debt.

Monsanto acknowledged the improved offer, and called the discussions with Bayer “constructive.”

“Monsanto is continuing these conversations as it evaluates this proposal, as well as proposals from other parties and other strategic alternatives to enable its Board of Directors to determine if a transaction in the best interests of its shareowners can be realized,” officials for the company said.

Executives of the pharmaceutical giant have said that acquiring Monsanto, the world’s largest supplier of crop seeds and genes, will create a global firm with a deep portfolio in pesticides, positioned to help farmers around the world produce food for a growing and more affluent population.

Werner Baumann, who took over as Bayer’s chief executive just weeks before launching what would be the aspirin maker’s biggest-ever acquisition, is pursuing the deal as rivals in the $100 billion global market for seeds and pesticides seal their own mergers. Mr. Baumann has faced pushback from some Bayer shareholders, however, who have worried about Bayer shifting focus away from its pharma division.

Monsanto has said it sees the virtues of combining its prowess in seeds with Bayer’s much broader range of pesticides, but Monsanto’s board in July unanimously rejected Bayer’s previous offer of $125 a share as too low and “insufficient to ensure deal certainty.” Analysts have said around $135 to $140 a share may be a more realistic price.

Bayer said Monday that there was no assurance a deal would be struck, and if one was, it would remain subject to regulatory approvals.

Monsanto is weighing Bayer’s takeover proposal as the U.S. company’s own profits have come under pressure from the slumping farm economy, where bin-busting harvests have pushed down grain prices and forced farmers in the U.S. and elsewhere to reduce spending on everything from crop seeds to tractors and land. The U.S. Department of Agriculture last week projected that U.S. farm incomes this year will hit their lowest point since 2009, forcing more farmers to consider switching to generic weedkillers, put off buying new machinery, and trade down to cheaper seeds.

Monsanto has responded to the downturn by laying off about 16% of its global workforce and curtailing some research projects, including a Brazilian sugar cane effort.

While Bayer has touted its deal as offering Monsanto investors an attractive price for the company, some Monsanto shareholders have said that Monsanto should seek a higher figure based on the long-term potential of some of its investments, including a data analytics business that crunches weather, soil and crop information to formulate farming advice.

Bayer and Monsanto have few alternative partners. DuPont Co. and Dow Chemical Co. , which both maintain big divisions focused on seeds and crop sprays, unveiled their own merger in December, a plan that eventually will lead to the spinoff of three independent companies, including one focused on agriculture. That deal’s closing now is likely to slip into early 2017 after European Union antitrust officials moved to open an in-depth probe of the deal, citing competitive concerns in herbicides and insecticides, among other product lines.

Syngenta AG , another top seed and pesticide maker, is moving ahead with a planned sale to China National Chemical Corp. for $43 billion, in a deal that would broadly expand China’s heft in high-tech seed development as the country works to modernize its agricultural sector. That deal last month won a key nod from the Committee on Foreign Investment in the U.S.

Write to Jacob Bunge at jacob.bunge@wsj.com