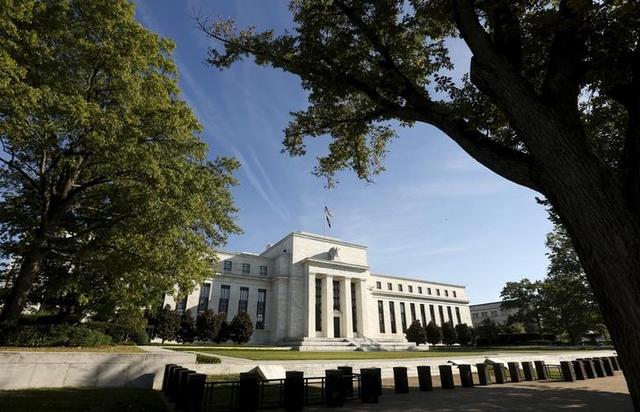 WASHINGTON (Reuters) – The Federal Reserve was worried that leaks of its confidential discussions in 2010 exposed it to charges of insider trading and raised questions over its credibility, according to transcripts of meetings released on Friday.

The transcripts showed that members of the Federal Open Market Committee discussed the implications of a 2010 Reuters story, which reported that an advisory firm headed by former Fed Governor Larry Meyer sent a note on Aug. 19, 2010 to clients with a breakdown of a policy-setting meeting held nine days earlier.

The transcripts made no mention of Meyer or his firm at the time, Macroeconomic Advisors, but did show that then Fed Chair Ben Bernanke was concerned about the consequence of what Reuters reported.

The client note reported by Reuters was sent by Meyers 12 days ahead of the release of the August minutes, which are made available three weeks after each FOMC meeting. While the source of the information was not determined, it raised questions for the Fed over access to rate setters, according to the transcripts of the subsequent October and November 2010 rate meetings.

“It is obviously a serious problem and one that could even have legal consequences,” then Fed Chair Ben Bernanke told the bank’s rate setting committee in October of that year, according to the transcripts, in which he referred to the Reuters report.

Congress is currently probing the Fed over a 2012 leak, even though 2010 leak has been largely forgotten.

Janet Yellen, who has been questioned by legislators over a 2012 leak to Medley Advisors, said in the November 2010 rate meeting transcript that the committee was obliged to maintain confidentiality “period, full stop” and that “we all need to be more careful.”

Meyers was not immediately available to comment on Friday.

No one has accused Meyer of wrongdoing and his firm was not prohibited from sharing Fed insights with hedge fund and money manager clients. But anger on the Fed’s committee was widespread at the time. Then Dallas Fed President Richard Fisher at the November meeting termed close relationships between Fed officials and market participants as “akin to insider trading”.

“If we can’t solve this, then I think we should seriously look at some kind of firm legal strictures that are equivalent to the prosecution of insider trading,” Fisher said in the transcripts.

The Fed’s links with Wall Street have been criticized by legislators and in the media and an active criminal investigation is under way over the 2012 information obtained by Medley.