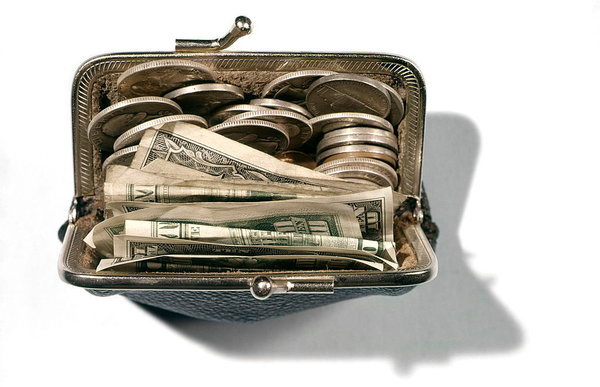 LAST month, President Obama inaugurated yet another way to encourage Americans to save for retirement. In the new myRA accounts, workers can save up to $15,000 in a low-fee investment plan that, like a government savings bond, guarantees the principal. The accounts are a small step toward helping households save, but they are not an effective solution to the coming retirement crisis.

Starting in 2020, the numbers of very low-income elderly will rise sharply as the retired population soars to almost 56 million. More middle-class working Americans will be poor or near poor after they reach the age of 65. Most currently have inadequate 401(k)-type accounts or no retirement account at all. For good reason, voters tell pollsters that their top economic concern is retirement security.

We need a bolder plan, which we are calling the guaranteed retirement account (G.R.A.). Under our proposal, all workers and employers will have to make regular payments into a G.R.A., which builds until retirement age, then pays out a supplemental stream of income until that person and his or her beneficiary die.

The current system — a mix of 401(k)s and individual retirement accounts (I.R.A.s) — is broken. These plans are individually directed, voluntary and leaky. Just over half of workers don’t have access to a workplace retirement plan. According to the National Institute on Retirement Security, Americans between the ages of 40 and 55 have retirement savings of $14,500, when they will need between 20 and 30 times that amount. Many people take money out before they retire. And the wealthy tend to pay lower fees and get higher subsidies for their savings.

A bigger flaw is the way these plans hinder wise investing. Individualized retirement accounts are effectively restricted to short-term liquid stocks and bonds because they are designed to allow people to withdraw their money before retirement. So employees are paying for liquidity they don’t need and achieving subpar results. Traditional pension plans consistently perform better because they are diversified in long- and short-term investments.

In our plan, the more than 95 million workers without a pension plan would each have his or her own G.R.A. managed by an independent federal agency. Workers and employers would each contribute a mandatory minimum of 1.5 percent of the salary or contract. The current tax deduction for retirement savings would be converted to a $600 refundable tax credit to pay for the contributions of households below median income.

Workers could not withdraw money early, even for emergencies — and they won’t like that. But allowing exceptions creates a slippery slope. Just as Social Security is protected from early withdrawal, retirement accounts should be used for old-age income. Employers won’t like paying more. But in return, they are free from administrating and worrying about providing retirement plans if they don’t offer a 401(k) or pension. In the long run, employers would benefit because a nation of financially secure retirees would pre-empt higher corporate taxes.

Individuals would not make investment decisions directly. Instead, low-fee diversified retirement portfolios would be created by a board of professionals who would be fiduciaries appointed by the president and Congress and held accountable to investors. The fees and investments would be much less prone to corruption because the managers’ income would not depend on the investments, the fees would be disclosed, and the accounts separated from government funds and owned by the individuals.

Since contributions would be pooled and fees kept low, a guarantee of a return of around 3 percent — about half the expected return on stocks over the long term — would be essentially costless even as the underlying rate fluctuated with the market and inflation. For someone making an average salary of about $48,000, a 3 percent contribution would yield about $170,000 over a lifetime. Three percent is not an adequate saving rate, it is a starting base. Our plan would provide a lifelong annuity, like a defined benefit plan, so no one would face the risk of outliving his or her money.

This proposal would require federal legislation. Many states, like California, are now implementing a version of what we are proposing, but the plans aren’t mature enough for us to know if they work. People in their 50s and 60s won’t be helped as much as younger people, but some savings can help delay collecting Social Security. Most nations support retirees through universal two-tier systems consisting of a Social Security-type plan and funded workplace pensions. Our plan would guarantee millions of Americans safe and secure retirements that would benefit them, their families and the nation’s economy.