The US Senate today passed a bill by Elizabeth Warren that will force federal regulators to fully disclose the terms of any settlement or deferred prosecution agreement that they reach in a major case.

Her concern is that regulators — in particular the ones responsible for monitoring Wall Street — often announce a tough settlement with an eye-popping dollar figure to grab good headlines, while quietly burying the news that the real penalty is significantly less impressive. Most people don’t know, for example, that these settlement fees are usually tax deductible, so a profitable company can slice a third of the price of the fine right off the top. Settlement agreements also at times “credit” companies being penalized for continuing to do things that they are already doing. 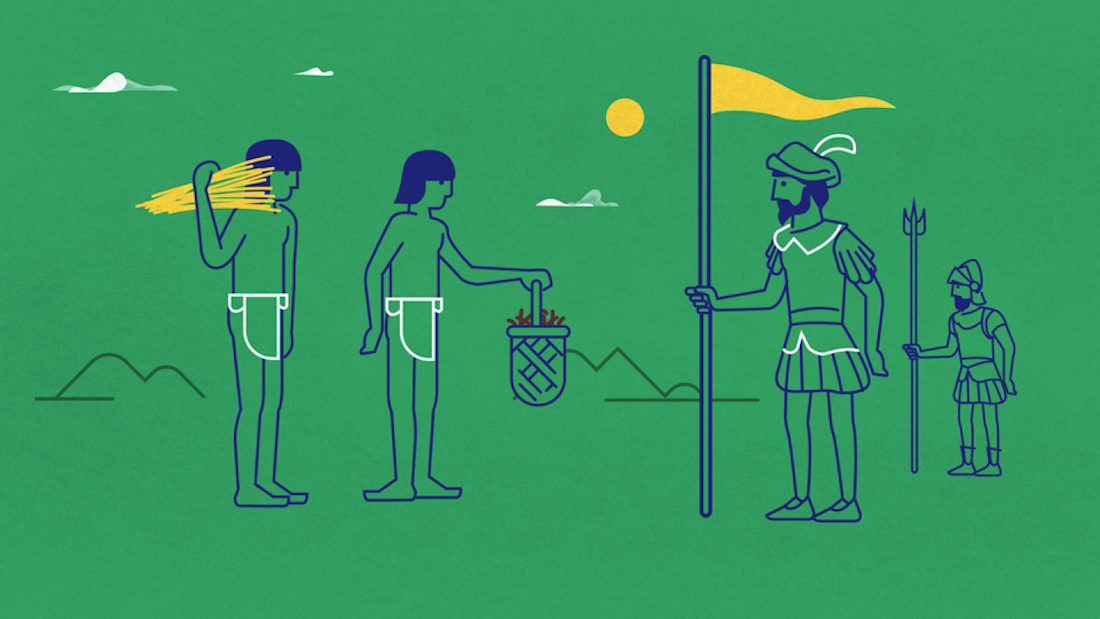 How Vanilla Became the Most Ubiquitous Flavor in the World

Warren’s proposed rule would force federal agencies to post settlement agreements on their websites, and require agency press releases and other written material to fully explain tax and credit issues. Senator James Lankford of Oklahoma joined Warren in sponsoring the bill, giving it enough bipartisan support to pass the Senate while Majority Leader Mitch McConnell tries to figure out what to do about averting a government shutdown next week.

Rather, like many recent Warren initiatives she is trying to dramatize a point — the regulatory cops on the beat, she feels, are simply not aggressive enough in penalizing financial misconduct. The bill is a way of putting agency heads on notice that political hay will be made out of business-friendly settlement provisions — and she’s hoping that will tilt the incentives more in the direction of the tougher approach she prefers.