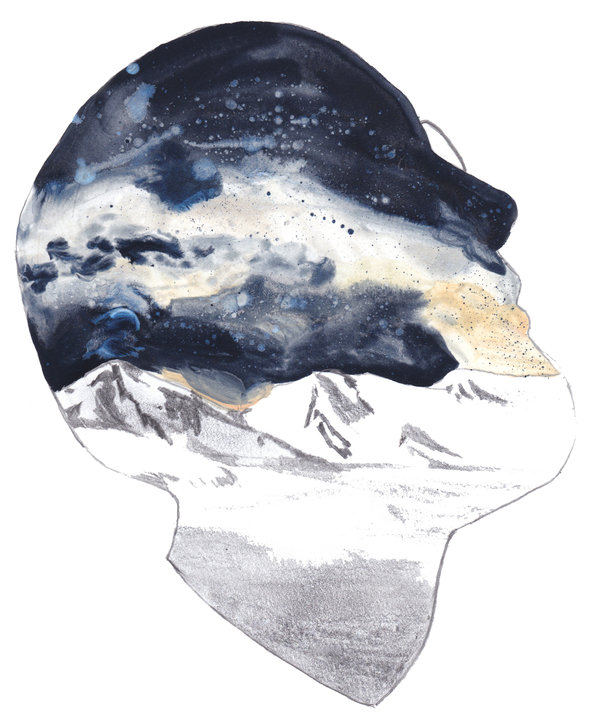 In a recent issue of Nature, there was a thrilling article by the Nobel Prize-winning physicist Frank Wilczek on a new way of calculating the slightly different masses of neutrons and protons. The new calculation confirms that neutrons are very slightly heavier than protons — the ratio of their masses being 939.56563 to 938.27231 — a trivial difference, one might think, but if it were otherwise the universe as we know it could never have developed. The ability to calculate this, Dr. Wilczek wrote, “encourages us to predict a future in which nuclear physics reaches the level of precision and versatility that atomic physics has already achieved” — a revolution that, alas, I will never see.

Francis Crick was convinced that “the hard problem” — understanding how the brain gives rise to consciousness — would be solved by 2030. “You will see it,” he often said to my neuroscientist friend Ralph, “and you may, too, Oliver, if you live to my age.” Crick lived to his late 80s, working and thinking about consciousness till the last. Ralph died prematurely, at age 52, and now I am terminally ill, at the age of 82. I have to say that I am not too exercised by “the hard problem” of consciousness — indeed, I do not see it as a problem at all; but I am sad that I will not see the new nuclear physics that Dr. Wilczek envisages, nor a thousand other breakthroughs in the physical and biological sciences.

A few weeks ago, in the country, far from the lights of the city, I saw the entire sky “powdered with stars” (in Milton’s words); such a sky, I imagined, could be seen only on high, dry plateaus like that of Atacama in Chile (where some of the world’s most powerful telescopes are). It was this celestial splendor that suddenly made me realize how little time, how little life, I had left. My sense of the heavens’ beauty, of eternity, was inseparably mixed for me with a sense of transience — and death.