Scientists make a transistor from a single molecule
http://www.engadget.com/2015/07/26/single-molecule-transistor/?ncid=rss_truncated 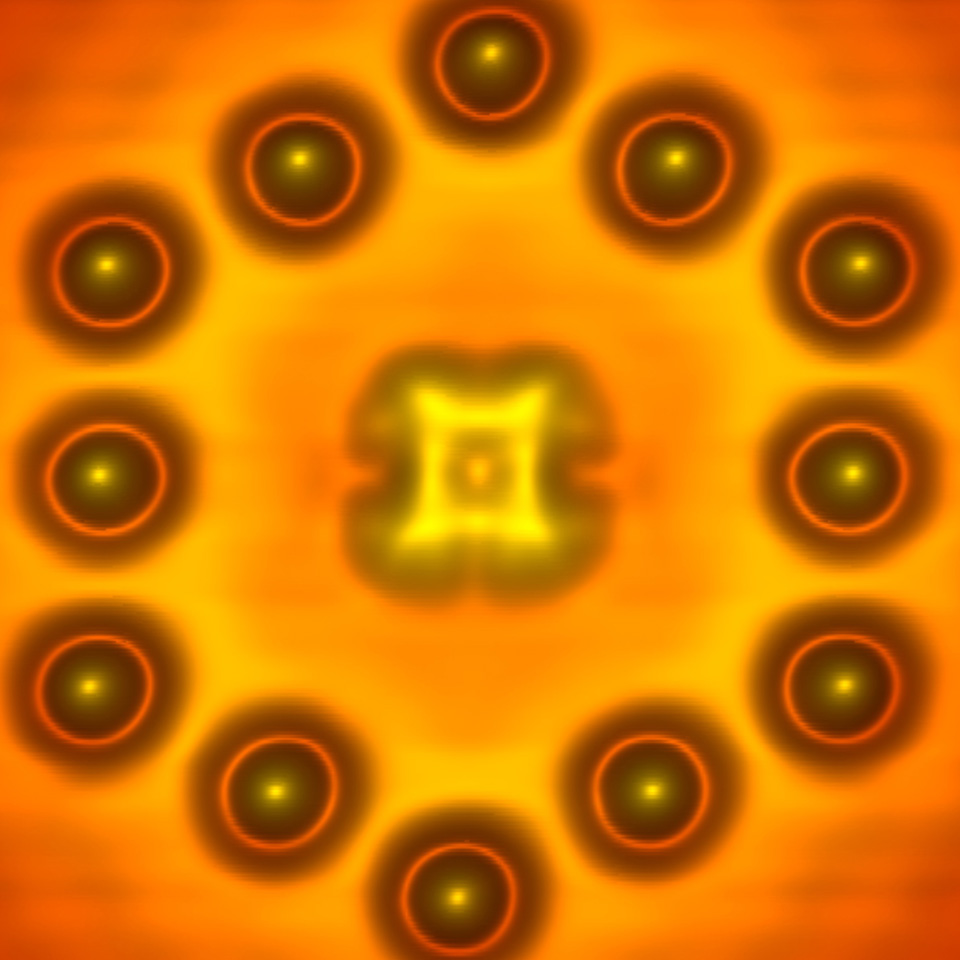 You’re looking at what could be not just one of the smallest semiconductor parts ever, but one of the smallest semiconductor parts possible. A worldwide research team has built a transistor that consists of a single copper phthalocyanine molecule, a dozen indium atoms and an indium arsenide backing material. The trick was to abandon the usual mechanics of a transistor, which normally controls current by modulating the gate voltage, in favor of a field effect. Here, you only need to vary the distance of the gate (in this case, the atoms) to modulate electricity.

Don’t start preparing for a world full of tiny-but-complex gadgets just yet. The scientists created their transistor in a near-total vacuum, at a temperature barely above absolute zero. That’s a far cry from real-world conditions, and it’ll take much more research before transistors this small are in devices you can actually buy. Nonetheless, the breakthrough is promising — it shows that there’s still a long, long way to go before we hit the physical limits of electronics.