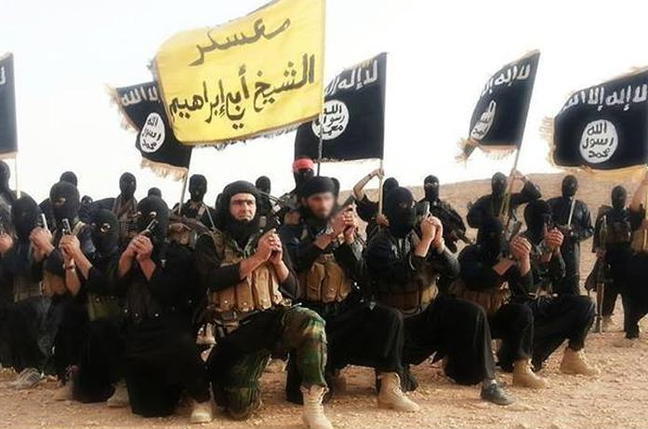 Apple and Google are helping terrorism by offering users encrypted communications, a senior FBI official has told the House Homeland Security Committee in Congress, and US law enforcement needs to stop them from doing it.

As far as the FBI is concerned, private companies must “build technological solutions to prevent encryption above all else,” the Washington Post reports Steinbach as saying.

That’s a pretty sharp reverse ferret from the FBI, which four years ago was recommending encryption as a basic security measure. But Steinbach said evildoers are hiding behind US-made technology to mask their actions.

Encryption appears to be a big problem for law enforcement, both foreign and domestic. Ever since encrypted communications was offered as an option, and later a default setting, by technology manufacturers, the FBI has been complaining that we are all less safe as a result.

Steinbach told the committee that encrypted communications were the bane of the agency’s efforts to keep the American public safe from terror. But the FBI wasn’t insisting on back door access to encryption; rather, it wants companies to work directly with law enforcement where necessary.

“Privacy above all other things, including safety and freedom from terrorism, is not where we want to go,” Steinbach said. “We’re not looking at going through a back door or being nefarious.”

Instead the FBI wants a front door; a system to allow it to break encryption created by US companies. Understandably, US tech firms aren’t that keen on the idea, since “we have borked encryption” isn’t much of a selling point.

The idea of law enforcement getting access to encrypted communications isn’t a new one; the IT industry spent years fighting against it in the 1990s. But the intelligence community is wedded to the idea that it should be easy to build an encryption system that’s both secure and has a breakable access code.

The problem is that the best minds in the field say doing so is mathematically impossible, and even if it were possible, you’d be painting a target on your back by telling the world there’s a hack available and daring them to find it. ®